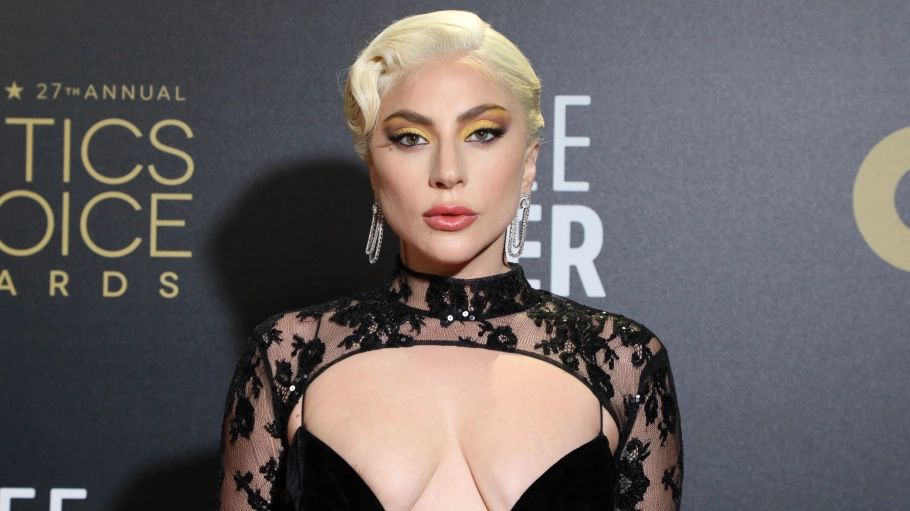 Singer, fashion designer and author Heidi Montag was on the ‘Unpopular Podcast’ a while ago and she claimed there that Lady Gaga stole her music career right after she appeared briefly on one episode of ‘The Hills’ back in 2009.

She said that back then, Lady Gaga, like Heidi, was also working with RedOne, and they went through some drama.

Heidi said, “[RedOne] and I were going to pair up and we were going to do what him and Lady Gaga ended up doing, which is writing every song together and producing.” She and the producer went and recorded ‘Fashion’, a song that was written by RedOne and Lady Gaga.

The producer told Heidi, he wanted to get the consent of the writer. Heidi back then assumed Lady Gaga was just a song writer. Lady Gaga was in the studio when Heidi was recording, so the producer apparently asked her directly and according to Heidi, Gaga said, “Great. Sure, she can have that song.”

Heidi said she went ahead and recorded that song, so she assumed it would be her (Heidi’s) song. Heidi even used the track when she appeared on ‘The View’ to promote her clothing line.

But Heidi claims that after that, Lady Gaga seems to have taken the song back and recorded it herself for the 2009 ‘Confessions of a Shopaholic’ movie. Heidi got candid on the podcast, she said, “It’s hard because people are like, ‘I love Lady Gaga!’ And I’m like, ‘I’m sure she’s great but I have not had the best encounter with her’”.

Heidi also said that Lady Gaga had called her after her appearance on the ‘The Hills’ and evidently gushed about Heidi’s rival on the show.

Heidi went on to say that Lady Gaga stopped her from working with RedOne. “She did not want me working with RedOne and she told RedOne she wouldn’t work with him anymore if I kept working with him,” Heidi alleged. “And he’s like, ‘I’m sorry. She’s my writing partner for huge things”.

Heidi went on to say that Lady Gaga probably did that because Heidi was also up and coming and if she continued working with RedOne Gaga would lose out on all her songs.

When all this happened in 2009, US Weekly did confirm that RedOne was working with Heidi and he had even said she was “a born star”. Later on, as per Daily Mail, he himself took back the comments and tweeted, “I cannot Believe the LIES they are putting out about me producing Heidi Montag’s album!!! NOT TRUE!!!!!”

There has been no comment from Lady Gaga’s representatives on this matter.