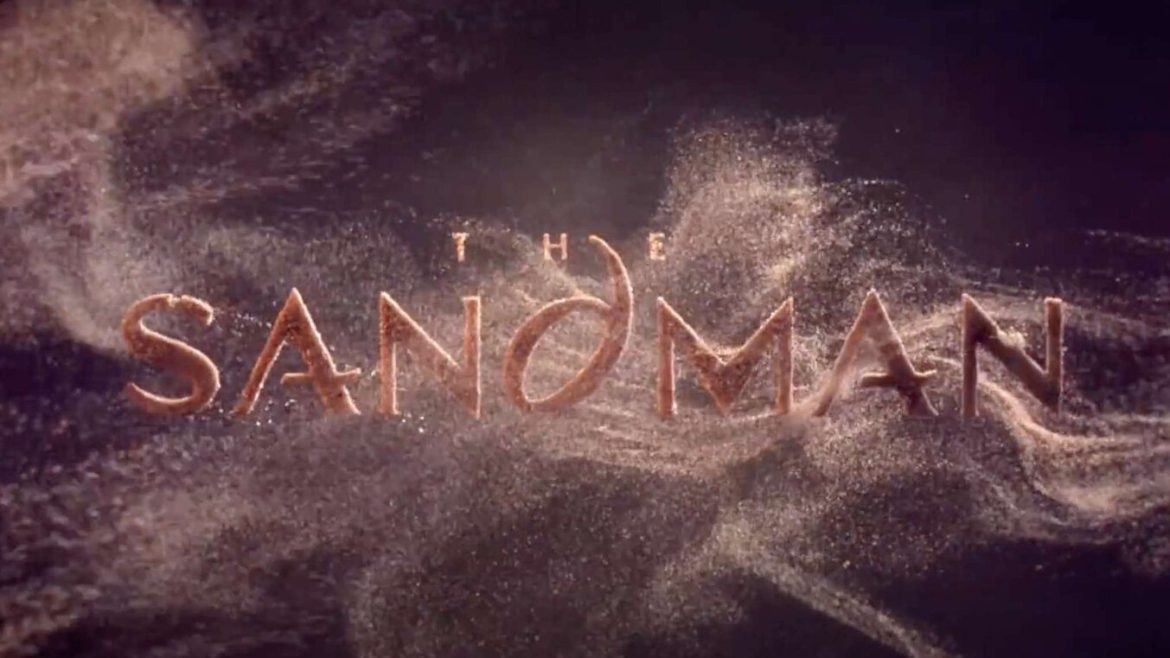 The Hindi audio adaptation of the graphic novel series 'The Sandman', written by Neil Gaiman and adapted and directed by multi-award-winner Dirk Maggs, was released on Thursday.

The cast for the Hindi adaptation is led by actress Tabu, who is also awaiting the release of her upcoming film, 'Bhool Bhulaiyaa 2'. While Tabu plays the narrator, Manoj Bajpayee can be heard voicing the role of stars as Doctor Destiny.

Tabu said about the launch, "Playing this role for 'The Sandman' has been incredibly rewarding, creatively. As the narrator, I lead listeners into, and guide them through the terrifying, fantastic world of 'The Sandman'.

"A global phenomenon, I have no doubt the Hindi adaptation of this incredible series written by the master storyteller Neil Gaiman himself, is going to capture the imagination of Indians like nothing else has. Trust me when I say that even in your wildest dreams, you've never heard anything like this."

Adding to it, Neil Gaiman, the writer of The Sandman, said, "I've been amazed over the last few years to discover, through social media, how many people in India love 'The Sandman', from Bollywood stars to students, from Professors to taxi drivers. (There's a Bollywood star, who is a fan, in Act III of Audible's English Language Sandman, but that's a story for another time.) It thrills me so much that now these stories will be able to be heard in Hindi, and that we've got the cast that we've got. Sweet dreams to you all."

Shedding light on his character of Doctor Destiny, Manoj Bajpayee said, "A criminal genius, a megalomaniac obsessed with world domination – bringing alive Doctor Destiny, one of DC's biggest Super-Villains with just the power of my voice is an experience I don't think I am going to forget any time soon."

He further said, "What an incredibly imaginative, sometimes horrifying world Neil Gaiman has created in The Sandman – I urge fans to listen to this first instalment of the multi-part original audio series – I guarantee it will transport listeners to a whole new, chilling and completely unexpected world."

The fantasy horror series has pierced the cultural zeitgeist through its dark world of fantasy and horror. It is hailed by the Los Angeles Times Magazine as "the greatest epic in the history of comic books", and is also the bestselling Audible Original in the company's history and occupied the number one spot on The New York Times Best Seller Audio Fiction list in July 2020 and August 2020.

Playing the role of Morpheus himself, Vijay Varma said, "Morpheus aka Dream aka The Sandman aka the hero of this story, is the lord and personification of all dreams and stories, and all that is not in reality – if that description itself doesn't intrigue you and make you want to listen to The Sandman, then maybe the fact that 'The Sandman' (English) is the best-selling Audible Original in the company's history and occupied the #1 spot on The New York Times Best Seller Audio Fiction list in 2020, will."

"The incredible ensemble cast has done a phenomenal job on this Hindi adaptation of this audio epic – I can't wait to see what audiences think", he added.

British Academy Award winner James Hannigan sets the stage for the actors' performance with a cinematic soundscape of his score. Commenting on the release of his labour of love, director Dirk Maggs said, "It is a dream come true for 'The Sandman' to be available in Hindi – and with such a wonderful cast. India has always understood and loved the power of great storytelling. I can't wait for listeners to experience Neil's worlds in our unique audio style."

The Hindi audio adaptation of the graphic novel series 'The Sandman', written by Neil Gaiman and published by DC is available to stream on Audible.