Hunger Games’ prequel, ‘The Ballad of Songbirds and Snakes’, to release November 17, 2023 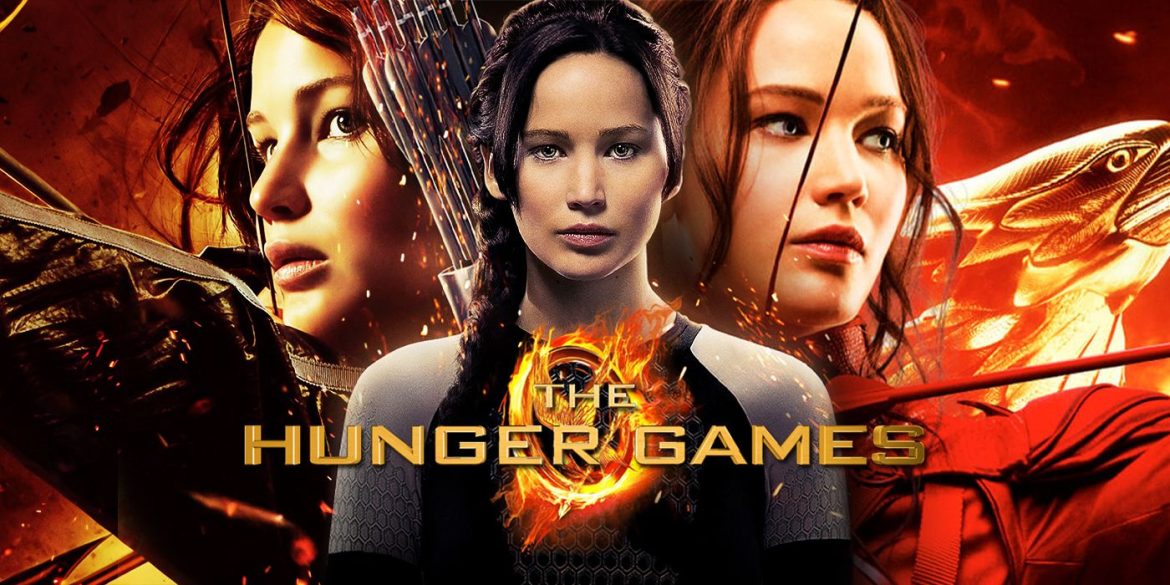 'The Hunger Games’ franchise is coming up with a new story for the big screen in 2023. As per reports, Lionsgate is forging ahead with the ‘Hunger Games’ prequel movie, titled. ‘The Ballads of Songbirds and Snakes’ and Lionsgate announced the release date for the movie as November 17, 2023 during their CinemaCon presentation in Las Vegas.

As reported by Deadline, this date coincides with the Pre-thanksgiving window when the other ‘Hunger Games’ movies – ‘Catching Fire’, ‘Mockingjay Part One’ as well as ‘Mockingjay Part Two’ also released.

The prequel to this franchise is set many years before the original movies which were led by Jennifer Lawrence who played the lead character, Katniss Everdeen in the movies. ‘The Hunger Games’ franchise were ably supported by Josh Hutcherson, Elizabeth Banks, Liam Hemsworth, Woody Harrelson and Sam Claflin.

As per reports in this prequel, years before he becomes the tyrannical oppressive President of Panem, Coriolanus Snow (18 years) finds an opportunity to change his fortunes when he is chosen to mentor Lucy Gray Baird, a girl tribute from the poverty ridden District 12.

‘The Ballads of Songbirds and Snakes’ is based on the 2020 novel by author Suzanne Collins of the same name.

This book is a prequel to author Collins’ ‘Hunger Games’ trilogy books, which were the 2008 novel, ‘The Hunger Games’, the 2009 book, ‘Catching Fire’ and finally the 2010 novel, ‘Mockingjay’.

Francis Lawrence, who directed, ‘Catching Fire’ as well as the two parts of ‘Mockingjay’ is back to direct ‘The Ballads of Songbirds and Snakes’.

The screenplay for the movie has been written by Michael Arndt from the story adaptation penned by Collins. Suzanne Collins is also producing this along with Brad Simpson and Nina Jacobson.

As of now Lionsgate has not shared any information about the casting of the movie.