I hope my worst critics remain on Twitter: Musk 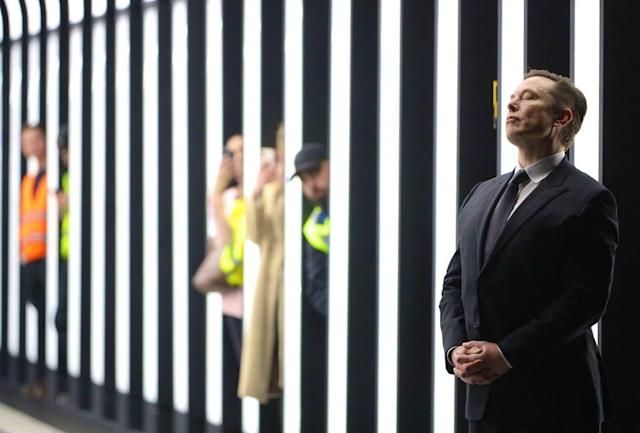 Tesla CEO Elon Musk on Monday said that he hopes that his worst critics should remain on Twitter, amid reports that the board of the company has decided to accept his $46.5 billion takeover bid.

"I hope that even my worst critics remain on Twitter, because that is what free speech means," he tweeted.

"And be my love in the rain," Musk added, posting from famous American poet Robert Frost's poem "A Line-storm Song".

His tweet came as reports surfaced that the company's board has decided to give in to his hostile takeover bid with his "best and final" offer at $54.20 per share.

The Washington Post reported, citing people close to the matter, that Twitter is in discussions to "sell itself to Elon Musk" and could "finalise a deal as soon as this week".

"The two sides met Sunday to discuss Musk's proposal and were making progress, though still had issues to hash out, the people said. There is no guarantee they will reach a deal," the report said.

The New York Times also reported that Twitter's board was seriously considering Musk's offer to buy the company.

The Tesla and SpaceX CEO last month further revealed his Twitter takeover plan that will see $25.5 billion in loans and $21 billion in personal equity — taking the final bid to $46.5 billion.

Microsoft rolls out new Outlook for...