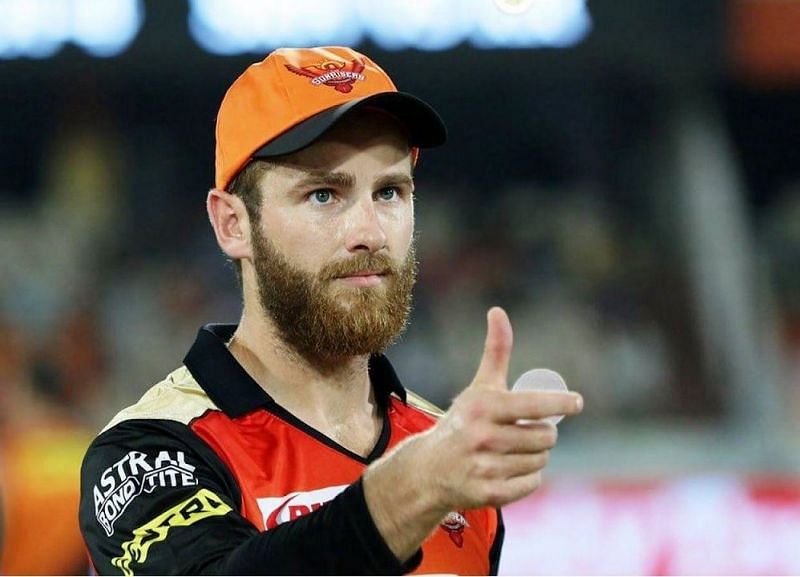 One of the standout qualities which has defined Kane Williamson's batting over the years has been his calmness at the crease and calculating the correct time to turn the game over in a jiffy.

In Monday's match, where captains of Sunrisers Hyderabad and Gujarat Titans notched up half-centuries, Williamson pipped Hardik Pandya on the basis of timing his acceleration well in a chase that looked tailor-made for the New Zealand skipper.

He waited to feast on short balls, seen from his wagon wheel where he picked 19 and 12 runs in fine leg and square leg regions, respectively. He didn't take any fours or sixes off Rashid Khan and Darshan Nalkande but took boundaries against Pandya, Mohammed Shami and Lockie Ferguson.

It wasn't all rosy for Williamson from the start though. It could have been all over when he was at two in the opening over while chasing 163. Mohammed Shami had beaten him on the inside edge and struck his pads. Captain Pandya consulted wicketkeeper Matthew Wade, but eventually didn't go for a review. But replays later showed Williamson would have been out.

For the first four overs of power-play, Williamson had to endure a sluggish start but one expected that there would be a moment when he will break free. That arrived in the fifth over when Shami peppered him with non-threatening short balls, enabling Williamson to pull him for a four and six. With Abhishek Sharma taking four fours off Lockie Ferguson, Hyderabad passed power-play unscathed with 51 runs on the board.

With Williamson at the crease, Hyderabad had the luxury of not feeling threatened by Gujarat's bowling attack which was a little wayward at times. Till the 12th over, Williamson was at 27 off 31 balls with an acceleration looming around the corner to keep the required rate in check.

He slammed Pandya for back-to-back sixes followed by a brace to keep Hyderabad on course. Though Rahul Tripathi had to retire hurt due to muscle cramps in his leg, Williamson didn't forget to press the accelerator when facing his country-mate Lockie Ferguson.

Ferguson's forgettable day turned for the worse as Williamson moved across and used the pace of the ball to scoop over short fine leg and reach a patient fifty in 42 balls. He followed it up with a crisp drive through the gap between cover and mid-off.

Though he skied an off-cutter from Pandya to mid-on in a bid to go big, Williamson had wiped off the majority of runs with a calm head, patience and precision to get Hyderabad their second win on the bounce in IPL 2022.