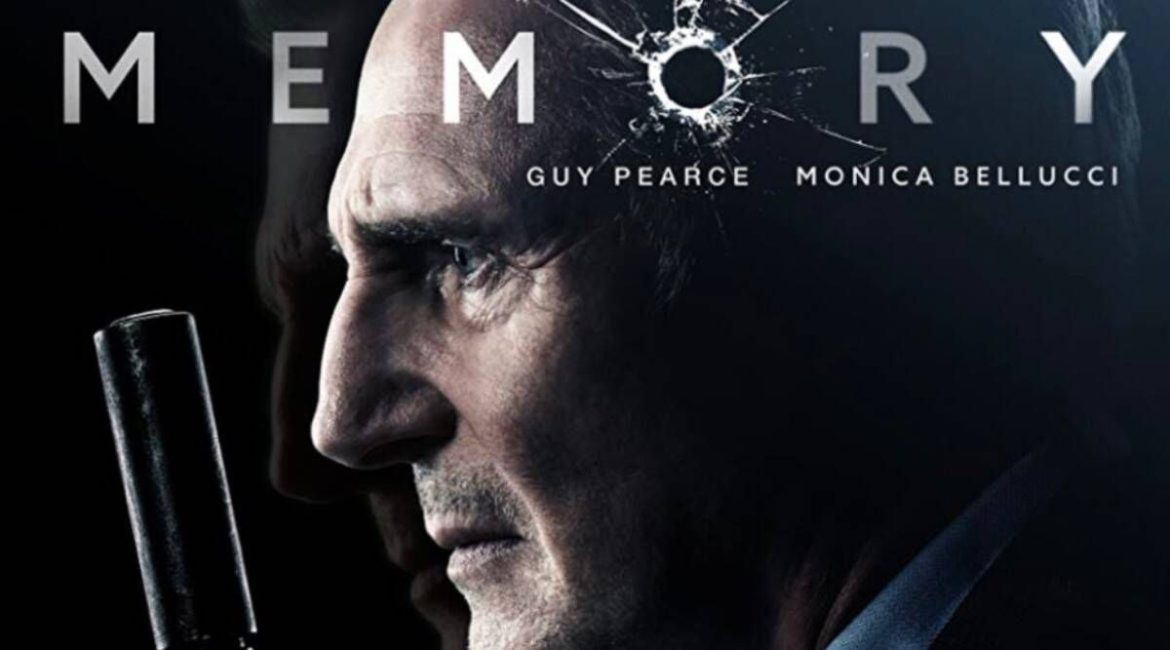 The film perfectly fits into Liam Neeson's repertoire of films hence you'd know what to expect from it.

The film is set in the southern border town of Texas, where child prostitution, illegal immigration, and corruption flourish unabashedly, and the police are doing their best to clear the mess.

Neeson plays Alex Lewis, a septuagenarian hitman who is very good at his job. The only issue is that he is slowly losing his memory to Alzheimer's disease. We notice this first when, after completing one of his assignments, he misplaces the key to his getaway vehicle. The next time we are aware of his problem is when he rolls up his sleeve and scribbles with a black marker on his forearm just like what we saw in the 2000 released 'Memento'.

The film begins with Vincent Serra (Guy Pearce), an FBI agent investigating a sordid sex trafficking ring. His path crosses Alex's when he is trying to protect the 13-year-old Beatrix (Mia Sanchez), a key witness in his case, while Alex is assigned to kill her.

Alex's employer is Davana Sealman (Monica Belluci), the powerful Texas millionaire who is obsessed with trying to prolong her own life. She is complicit in an underage sex ring.

Seeing the teenager sleeping when he reaches her bedroom, Alex has a change of heart, and he refuses to pull the trigger, for as a principle, he does not kill children. This gives momentum to the plot, as it puts him in the crosshairs of some dangerous people, including his female boss and her psychotic family.

The plot meanders on a perfunctory path where, despite having a weak memory, Alex's reflexes do not fail him. For the most part, Alex is the typical action hero, quick on his reflexes. He easily outdoes his opponents, especially those who want the girl dead.

He is astute and invincible, characteristic of Liam Neeson's characters in films ever since his film 'Taken'. except that here is with a little more regret and confusion.

Also, with Guy Pearce and Neeson hardly sharing the screen, the film fails to capture the dynamics between the two of them.

While the screenplay is packed with action sequences with efficient mature individuals, the downfall of the narrative is that the actual Alzheimer's angle does not play out as strongly as it should. Also, the telling does not make use of the rich, illicit tapestry of child sex rings, illegal immigration, and political corruption, and thus the film falls short on many accounts and makes the film appears a bit shallow.

Overall, the film delivers precisely what Liam Neeson's fans expect. The film will not disappoint them.