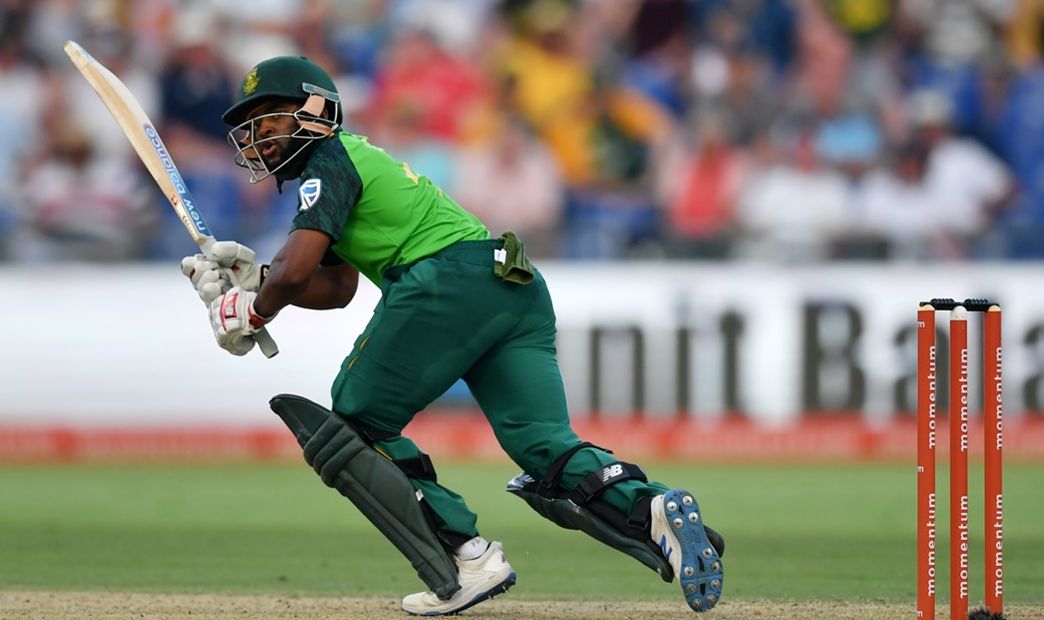 South Africa skipper Temba Bavuma insisted that his team is not expecting things to be easy ahead of the start of five-match T20I series against India on Thursday.

This is the third time South Africa will play a bilateral T20I series against India after October 2015 (won 2-0 by the Proteas) and September 2019 (drawn 1-1). Earlier this year, South Africa won Test series 2-1 and ODI series 3-0 in their backyard.

"It's obviously is an exciting series that is lined up for both India and South Africa. We were able to get the better of the Indian side a couple of months ago. But I think there are different looking guys. There are fresher, newer faces, guys who have a point to prove an stake a claim for their places in the Indian team."

"They won't be short of any motivation within the team and so, from our side as a team, we won't be expecting anything easy and are not thinking that everything happened the same way as it was in South Africa back home. We know we have to play good cricket and have to prepare well, which I think we have done. It's an exciting series lined up for everyone," said Bavuma in the press conference on the eve of the series opener at the Arun Jaitley Stadium.