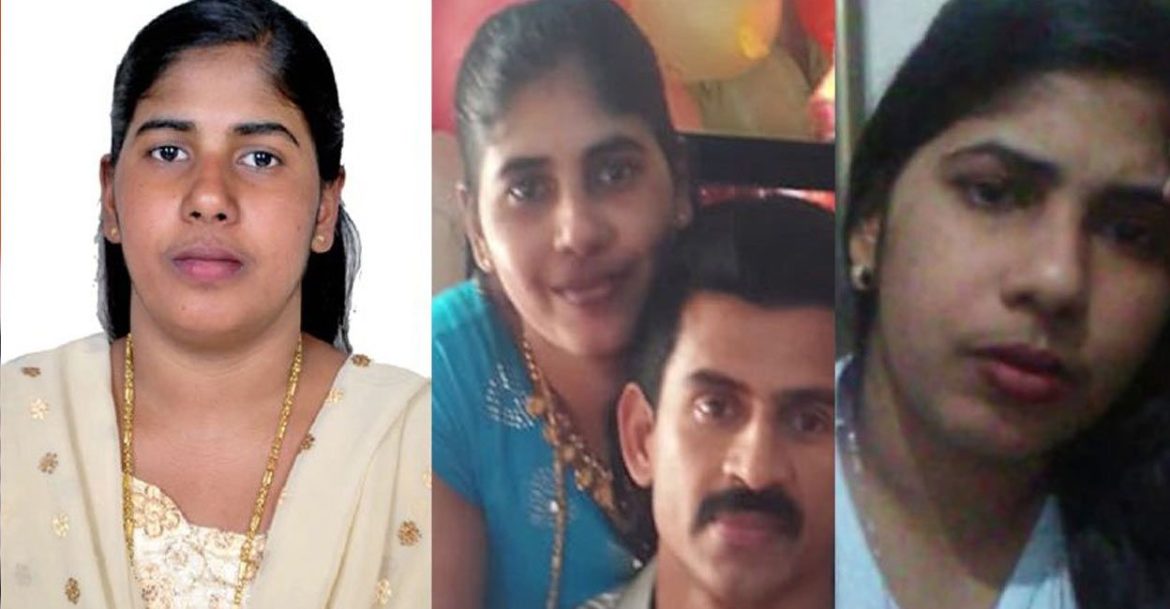 Indian embassy officials in Yemen have established contact with 'responsible' people who are close to the family of a Yemeni national who was killed by Kerala nurse Nimisha Priya and her friend.

The meeting was held to discuss the possibility of saving Priya's life which can be done only if the family of Talal Mahdi pardons her for blood money — compensation paid by an offender or his kin to the family of the victim — in accordance with the Sharia law and diplomatic intervention, as per Yemeni rules.

According to sources in the know of things, the Indian diplomats are also wary that excessive media attention on the blood money factor could turn counterproductive.

It was at the initiative of the 'Save Nimisha Forum' working for her release, that retired Supreme Court judge Kurian Joseph agreed to act as interlocutor to see how her life can be saved.

Joseph, along with a team of former and serving diplomatic officials, managed to establish contact with authorities in Yemen.

According to rough estimates, a sum equivalent to Rs 1.50 crore might have to be paid in Yemeni currency and perhaps it could be even more as it includes a fine and other charges.

Meanwhile, a team led by Joseph, including Priya's mother and her young daughter, are awaiting diplomatic clearance to travel to Yemen to have a direct dialogue with Mahdi's family.

Things started to speed up after a Yemeni court last month dismissed Priya's appeal in the murder case of Talal Mahdi, in which she, along with another person, are the prime accused.

The two have been sentenced to death for the murder of Mahdi in 2017.

Hailing from Palakkad, Priya, a nurse by profession, reached Yemen in 2012 with her husband. In 2015, with the help of Talal Mahdi, she set up a clinic. By this time her husband and their child had returned home.

Soon, differences cropped up between her and Mahdi and she accused him of torturing her and taking away her passport, making her trip back to her home state impossible.

On July 25, 2017, she injected Talal with sedatives to take back her passport and flee.

But the man collapsed after being administered the sedatives.

Realising that Mahdi had died, the nurse with another person's help, disposed off his body, which was cut into pieces in a water tank.

The incident came to light when a Kerala gospel worker reached a jail in Yemen to preach. Priya handed over a letter to him describing the entire incident.