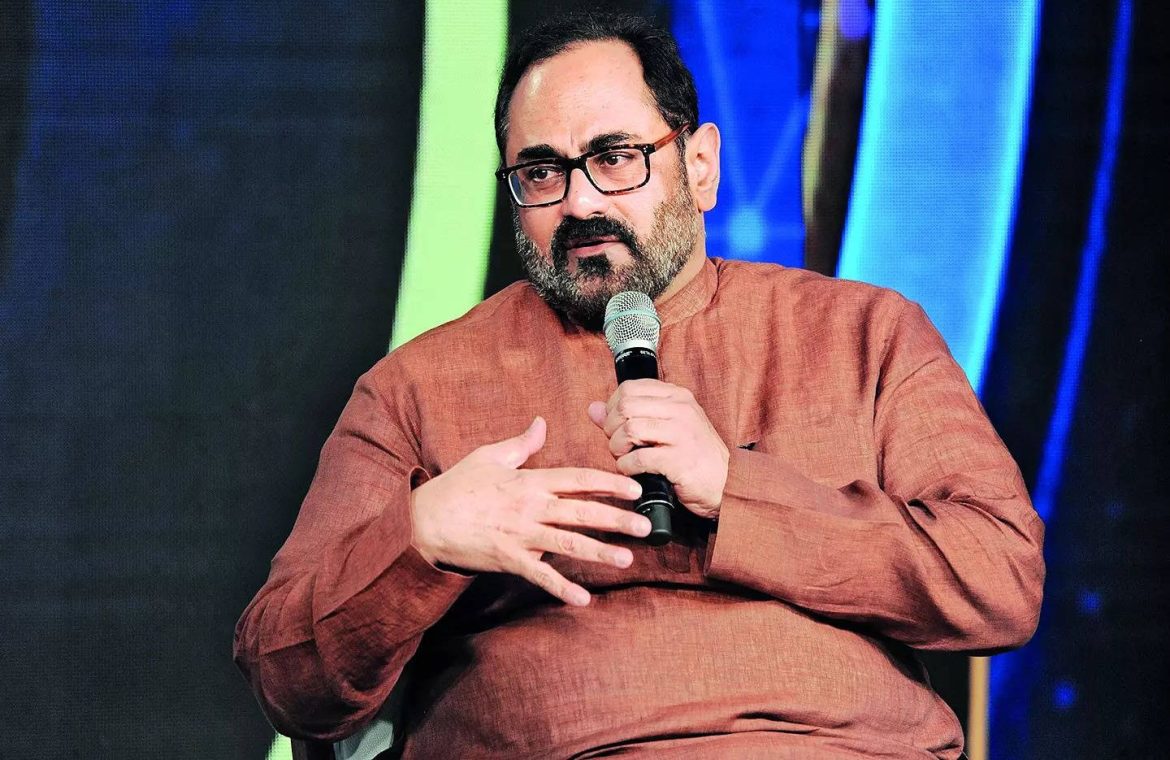 Minister of State for Electronics and IT Rajeev Chandrasekhar said on Wednesday that despite the Twitter board accepting Elon Musk's $44 billion takeover offer, the Indian guidelines for social media platforms will not change in order to protect users' data privacy and safeguard them from any harm.

Speaking at the 'Raisina Dialogue 2022' here, the minister said the government's guidelines on the social media intermediaries, including Twitter, will remain unchanged.

"Despite Elon Musk's takeover of Twitter, IT guidelines governing the social media platforms remain the same. Social media needs to go beyond mere criminality and also expand focus on user harm when it comes to regulations," Chandrasekhar told the audience.

The minister further said that algorithmic biases exist and therefore, "we need to create a mechanism to ensure accountability on algorithmic coding".

In accordance with the Information Technology (Intermediary Guidelines and Digital Media Ethics Code) Rules, 2021 (IT Rules), social media platforms are mandated to publish monthly transparency reports with details of complaints received from users in India and the actions taken, as well as removal actions taken as a result of automated detection.

Under the new IT rules 2021, big digital and social media platforms — with more than 5 million users — have to publish monthly compliance reports.

Earlier this week, the Twitter board accepted Musk's $44 billion offer and the Tesla CEO made it clear that he will promote 'free speech' on his platform going forward, a move that has irked many.

Musk has said that free speech is the "bedrock of a functioning democracy, and Twitter is the digital town square where matters vital to the future of humanity are debated".

"This may make Twitter less palatable to newcomers who were already wary about posting in a 'public square'.

"It could also disincentivise advertisers from investing their budgets with the platform," according to reports.