IPL 2022: Keeping things simple has been the key to success for Arshdeep Singh, says Swann 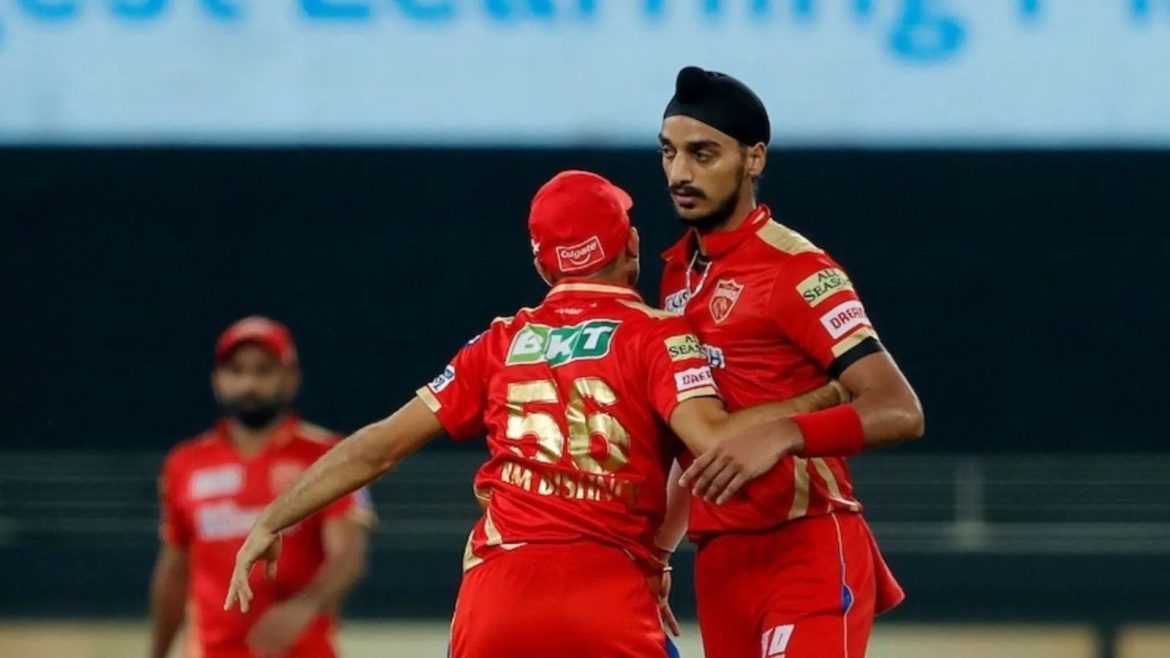 Former England off-spinner Graeme Swann believes that keeping things simple has been the key to success for Punjab Kings' left-arm seamer Arshdeep Singh during the death overs in IPL 2022.

Though Arshdeep has picked just three wickets in eight matches, he has been phenomenal in the death overs phase for Punjab, with an economy rate of just 5.66, the best by a bowler in the ongoing tournament.

"His numbers at the death are as good as they can get. Death bowlers are so hard to find and we saw what Rahul Tewatia and Rashid Khan did against Sunrisers Hyderabad. Arshdeep is really, really good."

"He doesn't bowl too many variations but he has got a very good yorker and keeps bowling them outside off. He has got a slower ball and a bumper but he keeps it simple. And, that's the key to his success. He is also a little bit quicker than you think," Swann was quoted as saying by cricket.com.

Punjab are coming off an 11-run win against Chennai Super Kings and ahead of their match against Lucknow Super Giants at the MCA Stadium in Pune on Friday, Swann wants the Mayank Agarwal-led side to go back to their ultra-attacking approach, which has given them mixed results.

Against Chennai, Punjab adopted the approach of saving wickets to open up in the ending stage of the innings, which resulted in their attacking batters playing around senior opener Shikhar Dhawan, who made an unbeaten 88 off 59 balls.

"I think the wicket was a bit trickier and the fact they were bowled out for just over 100 in the game before, but I don't want to see that. I like Punjab being the aggressive team. I want them to go all guns blazing and potentially go for 240-250. I don't think they want to get left behind by Rajasthan in that respect. I would prefer 60/3 in the powerplay instead of 40/1. I mean, they could also be 60 for none and I would much rather take that."

Swann signed off by saying that against a consistent Lucknow side, who have won five of their eight matches in IPL 2022, Punjab will have to be at their consistent best, especially if all-rounder Liam Livingstone gets going.

"I don't think you can look past Lucknow. Gujarat and Lucknow, the two new franchises, have been the best thing about this IPL. We had no idea about their coaching staff and combination and yet they have gelled and have played some great cricket."

"PBKS can be incredible on their day but could also be dreadful on some days. Red-hot or freezing-cold, and Lucknow are a bit more steady. But, if Liam Livingstone gets going, there's no team in this world that can hold him back."