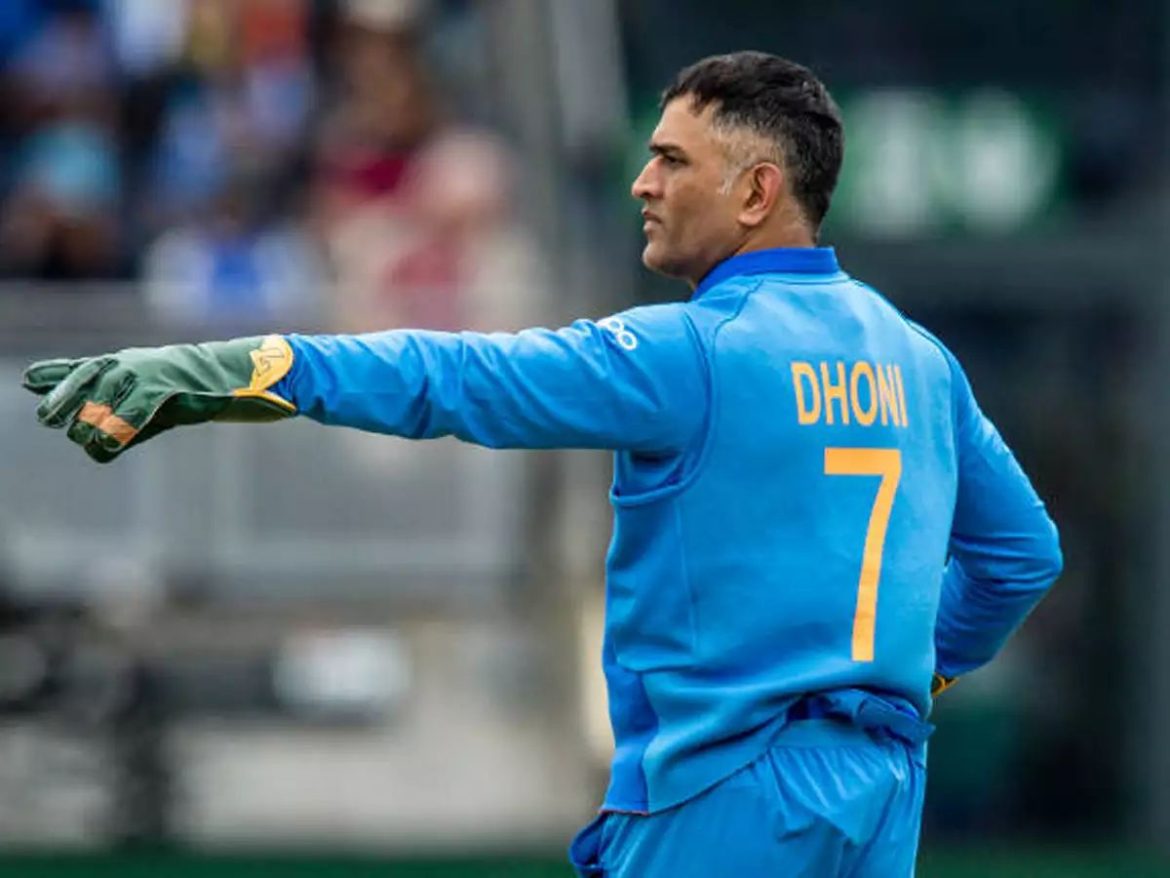 Chennai Super Kings captain MS Dhoni has revealed that ”Number 7” is very close to his heart because he was born on the 7th of July and it is the reason behind his iconic jersey number, ruling out any superstitious angle to it.

Dhoni has been using ‘7’ as his shirt number right from his international debut and the legend of the number has grown over the years.

Speaking to fans during a virtual interaction held by India Cements, the parent group of the owners of Chennai Super Kings, the former India skipper opened up about the reason behind him choosing No 7.

“A lot of people initially thought that seven is a lucky number for me. Initially it was for a very simple reason, I was born on the seventh of July. Seventh day of the seventh month.That was the reason rather than getting into what number is a good number. I said I’ll choose my date of birth,” said Dhoni.

“… and then people kept asking me. So, I kept adding to that answer. 7/7 and then again, the year is 81. 8-1 is 7. It was a very neutral number. What people kept telling me, I absorbed it. When other people ask me, I give the answer accordingly. Seven is a neutral number, it doesn’t go against you. So, I added that also in my answer. I am not very superstitious about it but it’s one number that is close to my heart. So, I’ve kept it with me,” he added.

CSK have been training in Surat over the last week in the lead up to IPL 2022 and the skipper Dhoni is very happy with the facilities that are on offer at the venue.

The 15th season of the IPL will start with a clash between Chennai Super Kings and Kolkata Knight Riders on March 26 at the Wankhede stadium.