IPL 2022: Once we get going, we will be unstoppable as a team, claims Shreyas Iyer 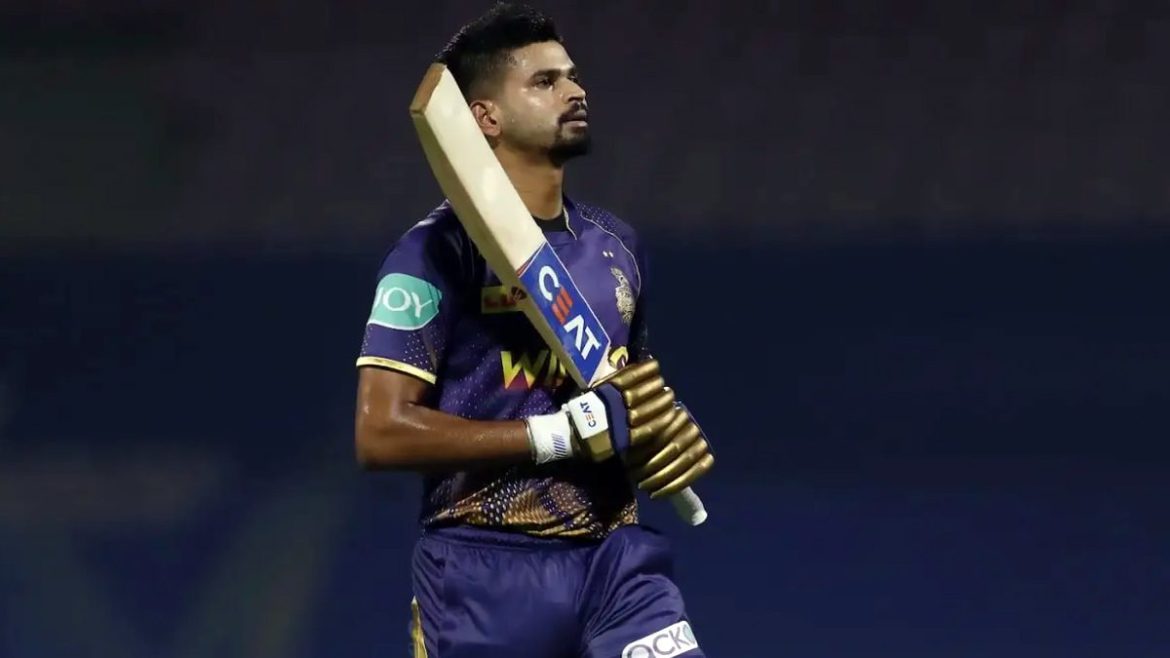 When Kolkata Knight Riders had won their first three matches of IPL 2022, they looked like a side that had sorted their ways of batting template as well as bowling make-up. But with four consecutive losses, the early momentum in Kolkata's hand has evaporated as they now sit at eighth place in the points table.

But skipper Shreyas Iyer claims that once Kolkata find their groove to get going, they will be hard to stop in the later stages of the tournament.

"We are ticking all the boxes to get on to the field and win matches. It's just the execution part (where we are lacking). Other than that it's an amazing franchise to be a part of and I am really proud of how we have been doing so far. It's just a matter of time once we get going, we will be unstoppable as a team," said Iyer to kkr.in.

Iyer's belief in Kolkata's bouncebackability is very much intact despite the lows after early highs. "It's definitely a proud moment for me to captain such an amazing team where we see a lot of talent and hunger. We got off to a really good start with three wins out of four games but after that things didn't go pretty well for us but I still believe in the team."

Kolkata have to just look back at the 2021 season for some inspiration to turn things around in the 2022 IPL. In the second half of IPL 2021 in the UAE after the Covid-19 outbreak in bio-bubbles forced the stoppage of the tournament in India, Kolkata scripted an amazing turnaround, winning five out of the last seven matches after managing just two wins in the first seven to storm into the playoffs and ended up as runners-up.

The turnaround is something that wicketkeeper-batter Sam Billings sees as a challenge. But he points towards positive team spirit and belief within the squad as crucial points to turn things around.

"I think the challenges we are facing at the moment is turning the results around. One good thing is that the team spirit hasn't dropped and a lot of work from the skipper and coach has gone into keeping the group nice and tight. Moving forward, it's a great opportunity to turn things around. The biggest takeaway you see is the character of the individuals and also the squad in times like these."

With an added incentive of possibly playing the playoffs at the Eden Gardens, Iyer expressed confidence in his side getting their execution spot-on in future matches to get a ticket to playing knockout matches at their home ground.

"We just got to know the qualifiers are at the Eden Gardens so we'll put in our 100 percent efforts to see to it that we win the games and go out there and entertain the fans."

"The atmosphere has been amazing right from the start. The results are part and parcel of the game and definitely, the way we have been preparing as a team it is simply outstanding and people are putting in hard yards to see to it we win matches. It is unfortunate that the results aren't going our way and as Sam said, we have built the foundation really well. It's just time to execute the right things at the right time."