IPL 2022: Pant has the potential to captain the national side in future, believes WV Raman 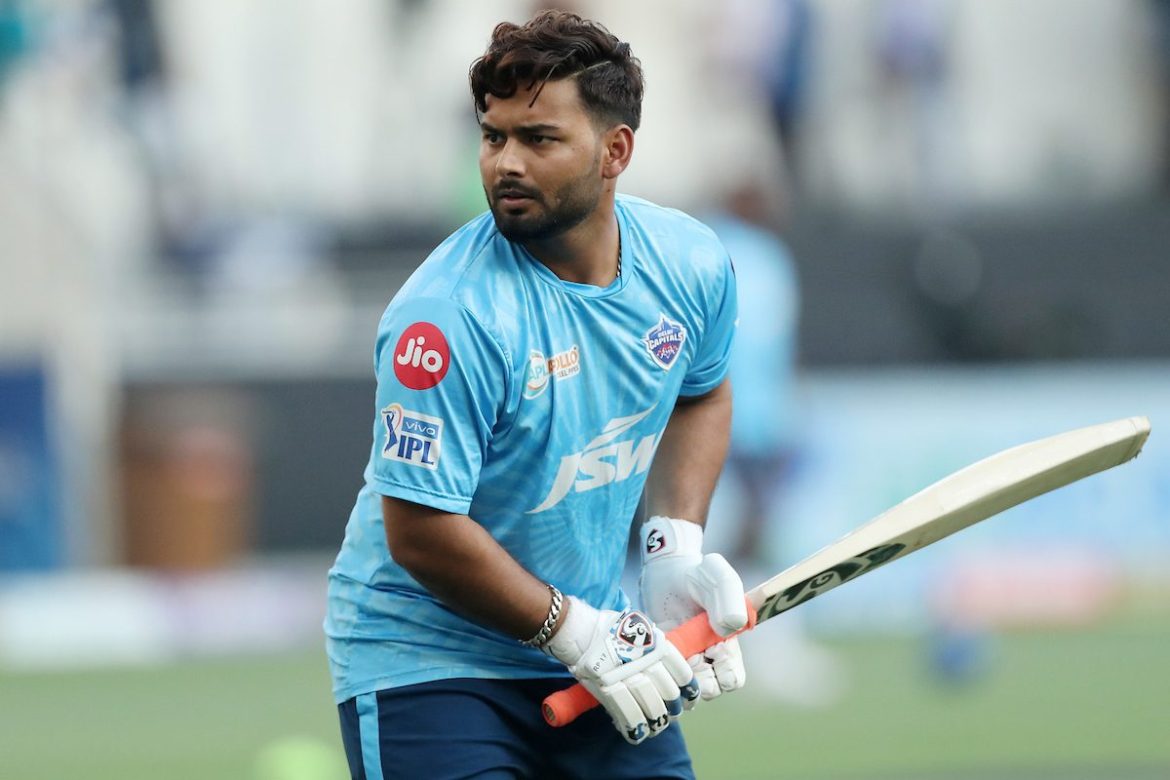 Former India women's team coach WV Raman believes that Delhi Capitals' skipper Rishabh Pant has the potential to captain the national side in future but added that the 24-year-old has to still learn the ropes of captaincy for the next couple of years.

In Delhi's four-wicket win over Kolkata at Wankhede Stadium on Thursday, Pant had to face criticism from former cricketers Aakash Chopra and Michael Vaughan on not completing Kuldeep Yadav's full quota of overs despite the left-arm wrist-spinner taking four wickets for 14 runs in his three overs.

Instead, Pant brought in off-spinner Lalit Yadav, who was hit for 32 runs in his three overs for zero scalps, allowing Nitish Rana to get a gritty 57.

"Rishabh Pant has a great cricketing mind, but he is on a learning curve; and the last couple of years who has been working on his keeping and fitness and has shown remarkable improvement. I believe Rishabh Pant will go on and captain the national side, and as to when, we will wait and see. For now, he has to learn the ropes in the next one and two years as far as captaincy is concerned," Raman was quoted as saying by cricket.com.

Though Delhi completed the chase in 19 overs, they had a scare when they slipped from 82/3 to 84/5. Raman thinks that Delhi needs to think about the make-up of middle-order ahead of their next match against Lucknow Super Giants on Sunday.

"I think they will need to give a bit of thought about their middle-order and how it is going to shape up. They look like a well-balanced side, and the important thing is what happens at an advanced stage when the openers fail."

Raman, a former India cricketer, was unimpressed by the lack of application from Kolkata's batters which resulted in them reaching a below-par score of 146/9 after being 83/6 at one point.