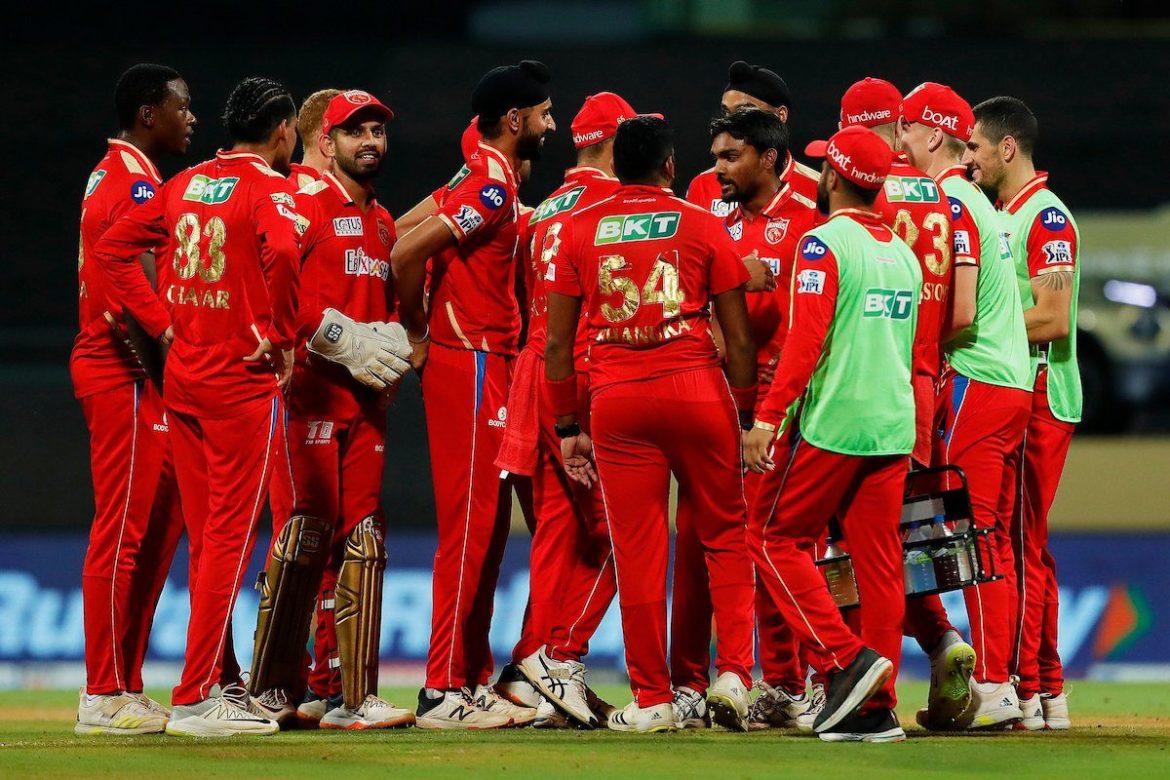 Former Indian women's team coach WV Raman believes that a change in batting approach followed by getting the changes to playing eleven worked for them in getting an 11-run win over defending champions Chennai Super Kings in IPL 2022. On Monday, Punjab posted 187/4, thanks to Shikhar Dhawan's unbeaten 88 followed by a crucial 42 from Bhanuka Rajapaksa.

The Mayank Agarwal-led side changed their batting approach from going hammer and tongs from the word go to conserving wickets and then firing in the later stages of the innings. In defence of the target at Wankhede Stadium, Arshdeep Singh and Kagiso Rabada produced some excellent death overs bowling to restrict Chennai to 176/6.

"Punjab Kings, the way they have gone about this season, all were in the same mode. Here there was a lot of difference in the tempo. Today they did well by building up a crescendo and then having a blast at the end. The changes they have made also worked for them. Rajapaksa provided the support for Dhawan. It looked like they were crawling at one point, but went big at the end," Raman was quoted as saying by Cricket.com.

For Punjab, Dhawan carried his bat throughout the innings, which impressed Raman a lot. "His knock was definitely important and he needed to play that role. He doesn't get bogged down. He might start slow but he can bat deep and make up for the strike rate."

Apart from Rajapaksa clicking, Punjab also brought pacer Sandeep Sharma and all-rounder, Rishi Dhawan, into the playing eleven. Sharma picked a wicket but conceded 40 runs in his four overs. On the other hand, Dhawan made his IPL comeback after almost six years, picking 2/39, including taking out M.S Dhoni in the final over in defence of 27 runs.

Raman applauded Punjab for making the changes in a crucial match against Chennai, which worked well in their favour.

"They had the nerve to change their side and take a chance against a side that is not doing that well. It was a gamble and I appreciate a team management that is not averse to taking risks. Rishi Dhawan, coming back into the IPL after a gap of five years, did exceptionally well. They gave a break to Shahrukh Khan and sat down Vaibhav Arora. I think this win will give them the confidence on what they need to do about the horses for courses in the coming games."

With Punjab in sixth place in the points table with four wins and as many defeats, Raman is optimistic about the side having a good chance of making it to the playoffs after getting their combinations right against Chennai. "With four wins needed from their next six matches, I think they stand a good chance. In this match, they might have found their combinations. They changed their batting approach and they got their bowling right. Things are looking brighter for them."

It doesn’t sit comfortably with me:...