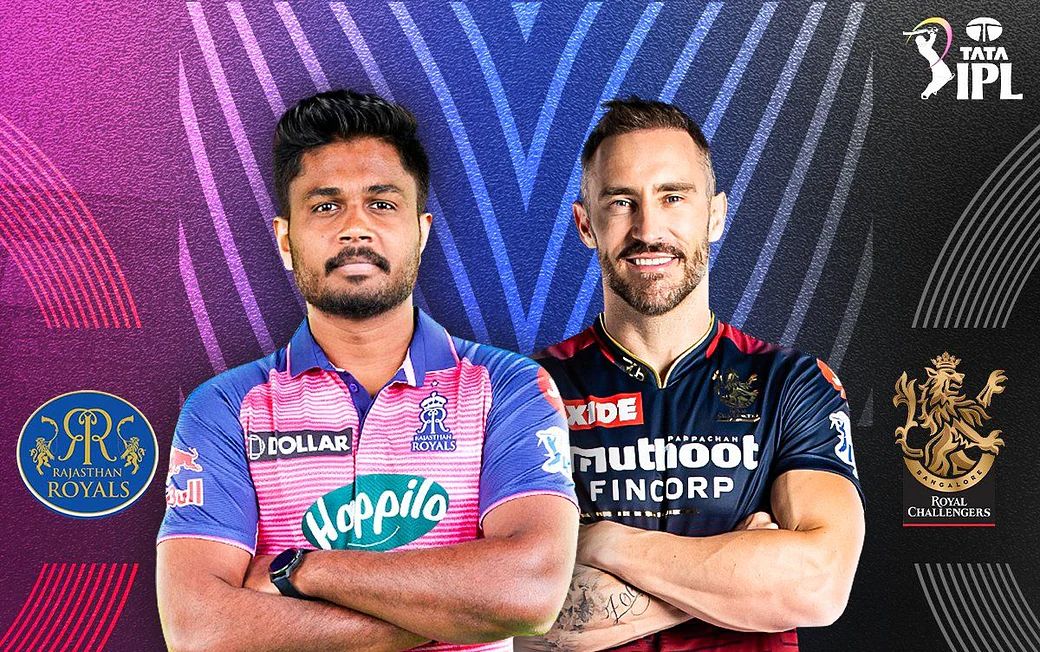 Royal Challengers Bangalore captain Faf du Plessis won the toss and elected to bowl first against Rajasthan Royals in Match 39 of IPL 2022 at the MCA Stadium here on Tuesday. In the last match between the two teams on April 5 at Wankhede Stadium, Bangalore had emerged victorious by four wickets.

After winning the toss, du Plessis said Rajat Patidar comes in for an off-colour Anuj Rawat, with Virat Kohli, who picked golden ducks in the last two matches, to open the batting. "We want him to get going right at the top, want to see the real Virat play," said du Plessis on changes in the top-order.

Bangalore are coming into the match after being bowled out for 68 against Sunrisers Hyderabad and du Plessis wants his batters to move on from it. "There will be a bit in it (pitch) early on and we'll look to exploit it tonight. You have to go past it (68), it's just about getting to the playoffs, not how you get there. This is a new game, new day and we have to play well."

"We would have also bowled here, but we're happy to bat first as well. It's been great, he has set up a great standard, the entire team is learning a lot from him, and the way he has played in accordance with the team situation, there's a lot to learn. Just put the best step forward," stated Samson.