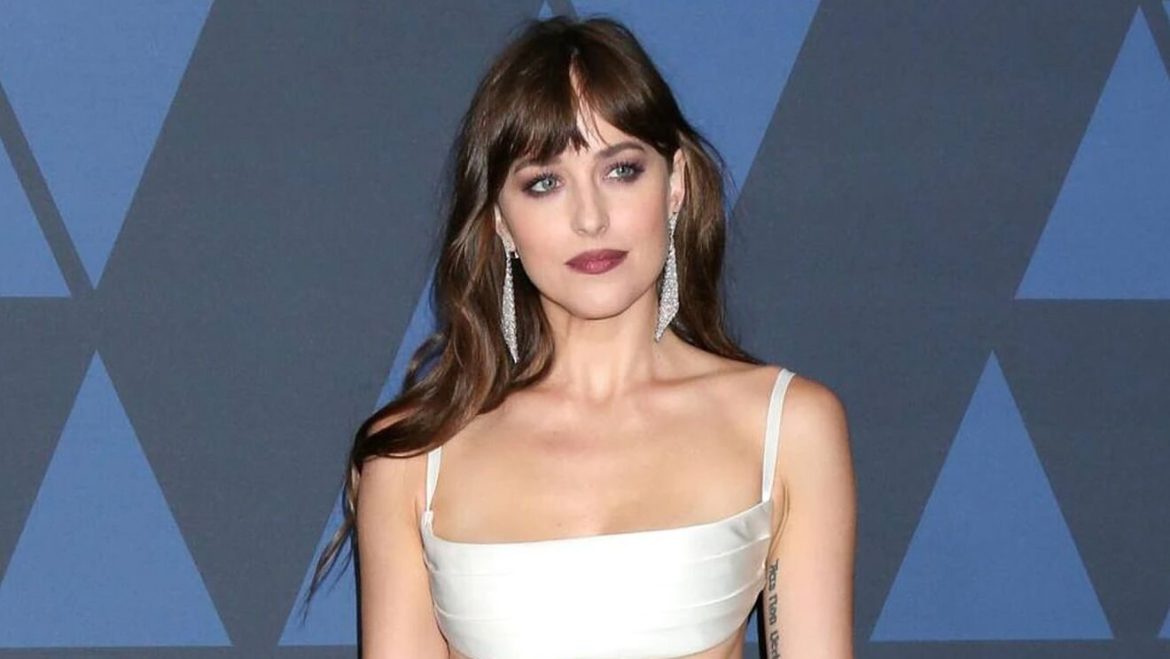 A set of new pictures from the sets of Dakota Johnson starrer, Marvel movie, ‘Madame Web’ may have just given some major details about Johnson’s character in the upcoming movie.

The ‘Fifty Shades of Grey’ actor who kickstarted her shoot on the superhero movie was clicked on the Boston sets of the movie and she was sporting a red coat.

Fans of the character in the comics were quick to note that the red coat is synonymous with Julia Carpenter’s version of ‘Madame Web’.

Fans of the Marvel comics will be well aware that there are a couple of different versions of ‘Madame Web’ and in one Julia, former Spider-Woman gains powers following the death of original Madame Web, Cassandra Web.

The red coat sparked off the rumour mill because in the comic books, Julia is seen sporting a red leather coat, which is a lot like the one Dakota Johnson was sporting in the pictures clicked on the Boston set of ‘Madame Web’.

In the comic world, ‘Madame Web’ is shown as an aged woman with myasthenia gravis and so she is forever connected to life support machines which look like a spider web.

Given her age and medical condition, Web herself has never physically battled any Marvel villains. But multiple reports state that the movie will take a completely different route away from the books. Madame web in the comics is also gifted with psychic sensory powers and so was also called Sony’s version of ‘Doctor Strange’.