Is Paul Bettany’s Vision in ‘Doctor Strange In the Multiverse of Madness’? 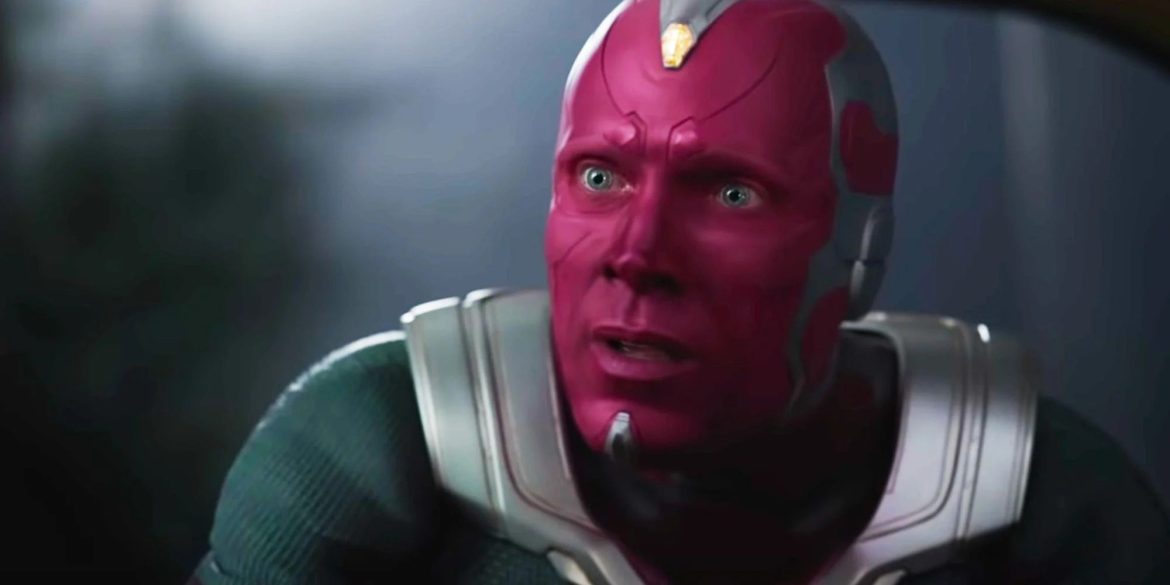 Paul Bettany’s voice was a part of Marvel movies long before he took on the physical form of Vision in ‘Avengers: Age of Ultron’. Bettany was the voice of Jarvis in the MCU and was the constant companion to Robert Downey Jr.’s Iron Man from the first movie of the MCU.

Paul Bettany was last seen in the Marvel series ‘WandaVision’. Considering that Vision is closely associated with Wanda, who plays a prominent role in the soon to be released ‘Doctor Strange’ sequel, there are rumours abound that Paul Bettany’s Vision too could likely make an appearance.

Vision was killed by supervillain Thanos at the end of ‘Avengers: Infinity War’. In WandaVision, which is set after the events of ‘Avengers: Endgame, it is shown that Wanda resurrected Vision using chaos magic but she is unable to keep him and has to ultimately let him go. But, in the series, viewers see a different ‘White Vision’ which was created and at the end that character was shown flying away after the climax.

Since that was a loose end, fans are speculating that ‘White Vision’ could be the one appearing in ‘Doctor Strange In the Multiverse of Madness’.

Bettany spoke to Entertainment Weekly and at first the actor cracked a joke stating that he wouldn’t want to return to the MCU “for any kind of money”. He then seriously addressed the rumours of his appearance in ‘Doctor Strange 2’ and said, “The honest answer to that is — well maybe it's not the honest answer, but it's the answer I'm going to give you and you'll just have to cope with it — at the end of WandaVision, you see Vision fly off and that's a loose end. And Kevin Feige (Marvel Studios boss) is a man who doesn't allow loose ends."

Bettany also added that he is sure at some point he will return as Vision for the MCU but he can’t say as to when that will be. I assume at some point I will be putting on my tights and cloak for another outing, but I don't know when that might be," he concluded.

This response is a lot more definitive than the one Paul Bettany gave at the Stephen Colbert chat show. During an appearance on the show, when he was asked if he was in Doctor Strange 2, Bettany said, "This is a really great question. And, again, I said I was going to be entirely honest with you … Am I in Doctor Strange? Yes, no, yes, no, yes, no. I don't know. Am I? What do you think? I can neither confirm nor deny rumours that I am in said aforementioned Doctor Strange."

Directed by Sam Raimi, starring Benedict Cumberbatch in and as Doctor Strange, ‘Doctor Strange In the Multiverse of Madness’ has exceeded all other Marvel movies in terms of the rumours and fan theories about possible cameos. The main reason being that the movie is all about the multiverse so fans of the franchise are hoping Marvel increases the entertainment value by including some known faces and characters to give audiences a mix of nostalgia and thrill.

Doctor strange in the multiverse of madnesshollywoodPaul Bettany
Share
0
FacebookTwitterPinterestLinkedinTumblrWhatsappTelegramEmail