Is Sara Tendulkar going to make a Bollywood debut? 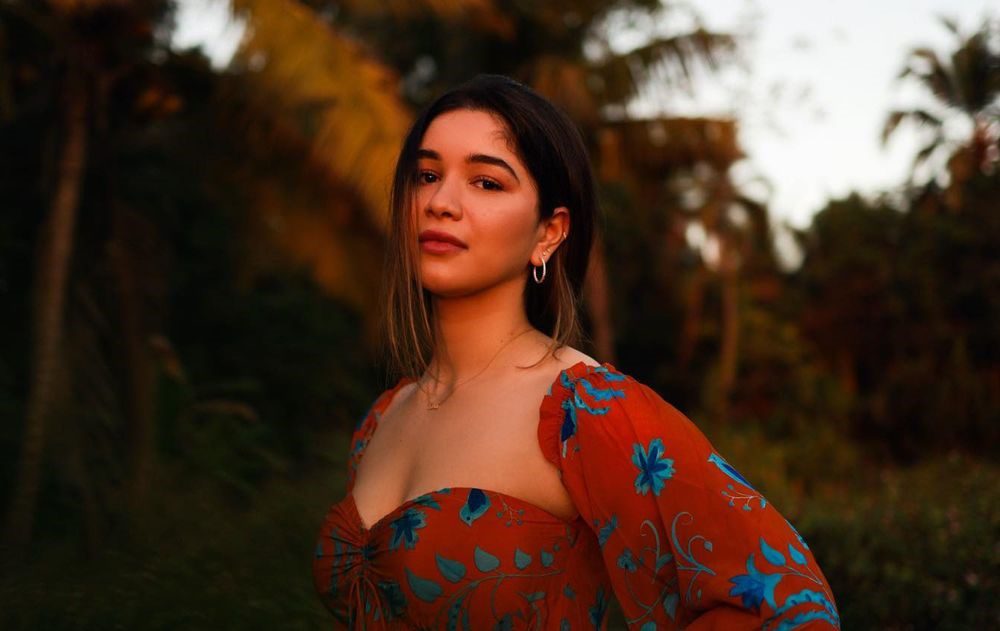 Bollywood is at the cusp of a big change with several star kids following on the footsteps of their actor parents taking the plunge towards acting.

Over the last few years, a new crop of celebrity kids made their debut and in the coming years, we will see celebrity kids like Suhana Kapoor, Shanaya Kapoor, Agastya Nanda, Aryan Khan make their way into Bollywood.

Now as per latest reports, it seems like renowned cricketer and legend, Sachin Tendulkar’s daughter Sara Tendulkar could be the latest celebrity kid to embrace Bollywood.

As per reports on a news portal, Sara Tendulkar is all set to make her big Bollywood debut. The report also stated that the star kid has shown keen interest towards acting. She has also reportedly been taking acting lessons and she was recently part of a few brand endorsements as well.

Sara Tendulkar has recently completed her studies in medicine at London university. For the unversed, her mother and Sachin’s wife, Anjali Tendulkar is a doctor of medicine, so it was no surprise that the Tendulkar’s first-born opted for medicine as her choice of career inititally.

But it seems like her interests have changed and the young woman is now eyeing the glitz and glamour of Bollywood.

The one thing in her favour is that her parents have always stated that they will be supportive of whatever career their children choose.

This isn’t the first time there are rumours of Sara Tendulkar’s debut. A while earlier, there were speculations that Sara would be making a Bollywood debut opposite Shahid Kapoor but back then Sachin Tendulkar rubbished those rumours and said that his daughter was at that moment enjoying her academic pursuits and she wasn’t interested in Bollywood.

End of last year, in December 2021, Sara Tendulkar made her modelling debut along with Banita Sandhu and Tania Shroff. They collaborated for the luxury brand Ajio Luxe.

Sara Tendulkar is a popular figure on social media and she has already made a place in the Instagram space where she often shares glimpses of her fashionable life. She is quite the style and fashion icon and perhaps Bollywood is only a natural progression from there.

TV actors can no longer complain:...