Is there a connection between ‘Moon Knight’ and ‘Thor: Love and Thunder’? 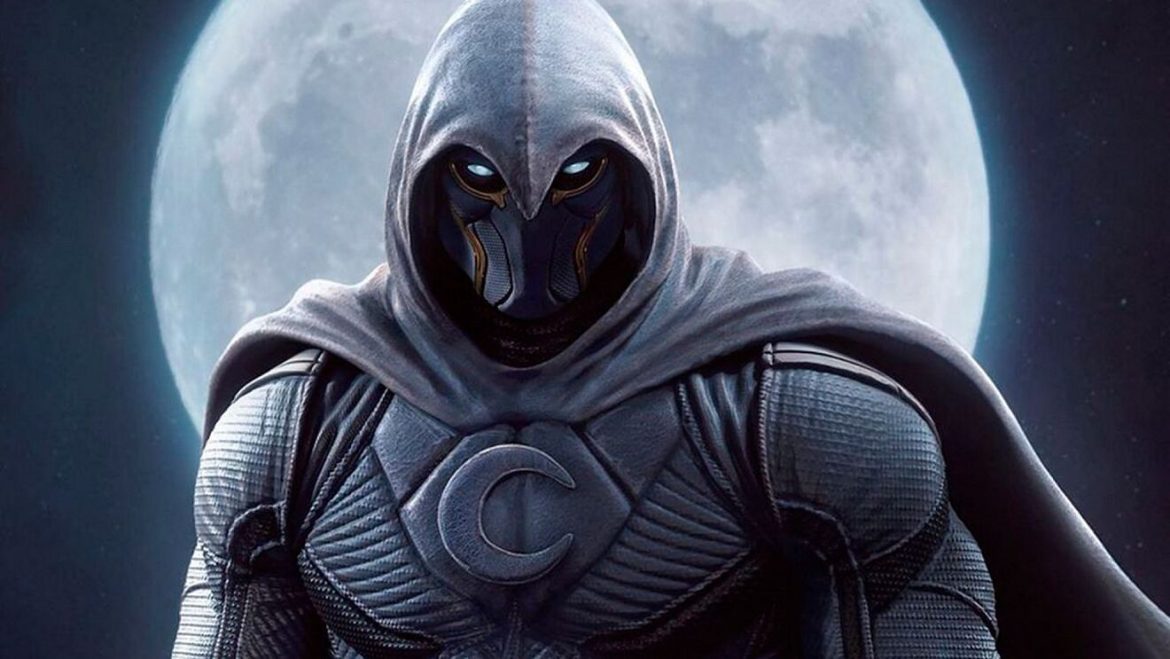 It is par for the course that until its release in July 2022, ‘Thor: Love and Thunder’ will continue making headlines quite often as the speculation, anticipation and fan theories surrounding the movie are sky high.

The movie has been most awaited ever since the end of ‘Avengers: Endgame’ and the recent teaser released by Marvel has only fuelled the excitement further.

To add to the already existing buzz if the latest rumour that Marvel’s web series, ‘Moon Knight’ might have a possible connection to the ‘Thor 4’ movie.

For those not aware the Ethan Hawke and Oscar Isaac starrer Marvel series ‘Moon Knight’ is currently streaming on Disney+ and it is having a very successful run. The show is one week away from its finale and one of the reasons for the rumour around the Moon Knight and Thor 4 connection is that the series deals with Gods and the Thor movie will be introducing a new villain – Gorr the God Butcher, so fans are wondering the gods from Moon Knight and the God butcher meet up at some point.

The fan theory has managed to reach the office of MCU and Moon Knight writer Beau DeMayo has decided to address the speculations.

As reported by Screenrant, the writer said, “You know, I don’t know what they are doing in [Thor: Love and Thunder]. My honest answer is ‘I don’t know’… You do have to wonder. I’m really excited to see it. You know, it’s a question on my mind. I’m like curious when I see Thor, like, ‘Is there going to be something? Is there not?’ That’s kind of like—well, that’s the thing at Marvel when you’re writing for them is that they’re very, very creatively collaborative, but you are kind of in your silo, your show.”

The writer further added, “What I kind of like about that is, the moment I start knowing how the sausage is made on Thor or something, I can’t enjoy that movie as a fan, you know? And I came out here to write Marvel stuff, honestly. So, I kind of like that I don’t know. I’m like trying to avoid spoilers myself [laughs]… It’s like the moment you learn how Starbucks coffee is made because you work there, suddenly Starbucks coffee is far less fancy to you.”