Isha Koppikar overjoyed with response to her Telugu series ‘Dahanam’ 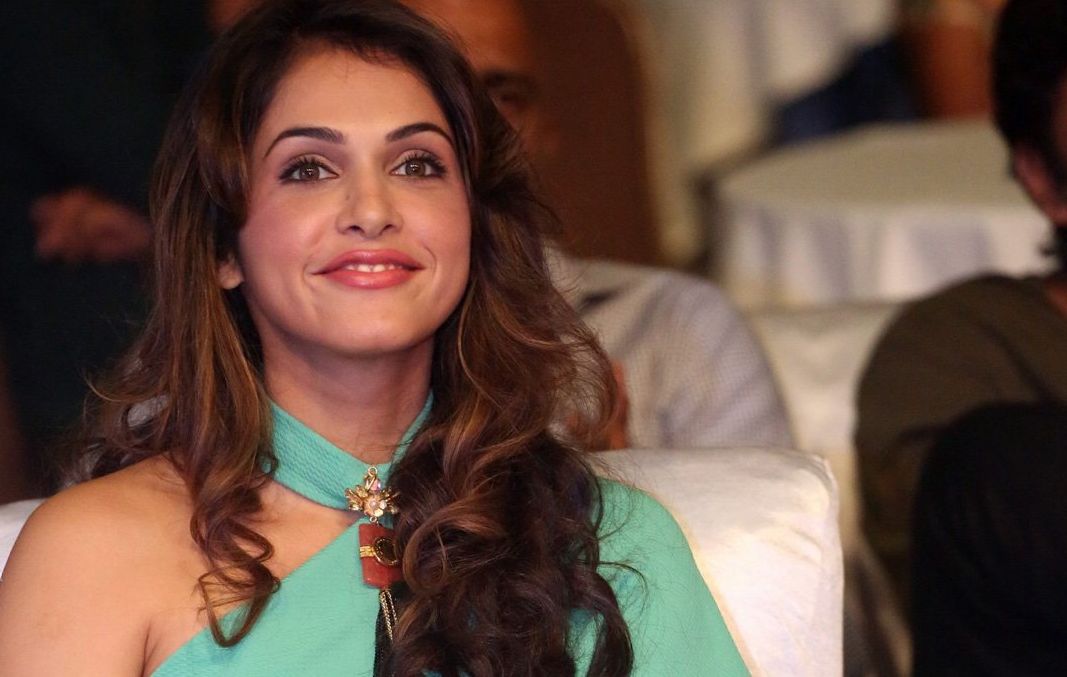 Actress Isha Koppikar, who was recently seen in the crime thriller series 'Dahanam', is over the moon with the response to the series where she plays a cop.

The actress is grateful and full of gratitude with all the love that is coming her way and the appreciation that's flowing in from all quarters.

Talking about the well received series, Isha said in a statement , "It's a proud feeling to be able to don the uniform ,be it on screen or off screen as I feel that the one who wears the uniform shoulders responsibilities starting from that very moment."

"After receiving so much love from my near and dear ones I feel I did justice to my role. I am thankful to all for supporting me and I hope they continue to do so even in the future as I am more excited for 'Dhahanam season 2'".

'Dahanam', which has been directed by Agastya Manju, is the OTT debut of 'Satya' director Ram Gopal Varma as a producer. The Telugu series presents an action-packed story of a son avenging his father's death. The series dropped on OTT platform MX Player on April 14.