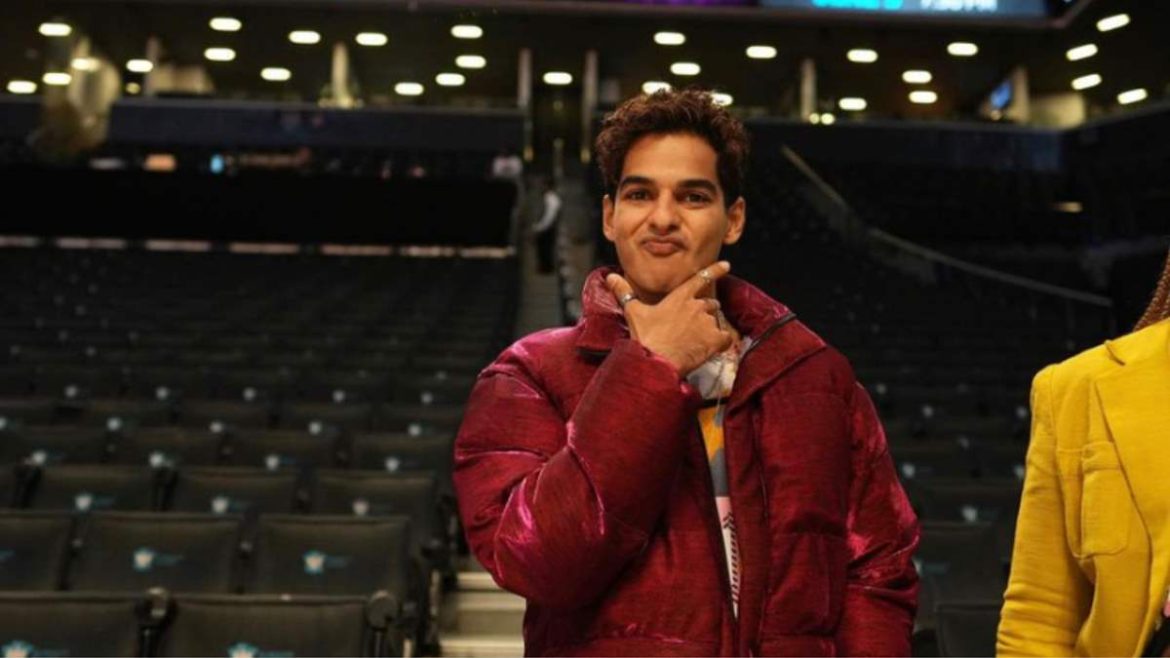 This was Ishaan's first in-arena experience of watching the NBA Live and the actor took to his social media to share his enthusiasm, and by the looks of it, he enjoyed it to the fullest.

Ishaan shared multiple videos on the social networking site and gave his fans a sneak-peek of his experience around the game.

Ishaan, who was rooting for Kevin Durant and Brooklyn Nets, had the time of his life watching both teams put on a great show.

Sadly, the Brooklyn Nets ended losing the game and the series to the Celtics.