Jack Black is back as Po in Netflix’s ‘Kung Fu Panda: The Dragon Knight’ series 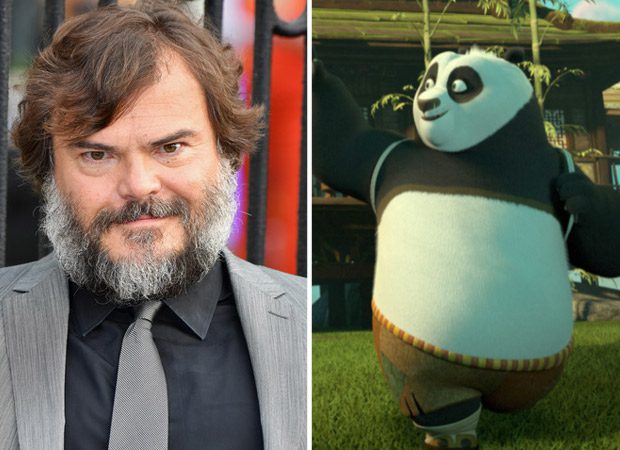 Jack Black made a happy announcement on TikTok on Wednesday, March 16. He said that he was returning to the ‘Kung Fu Panda’ franchise and will voice the beloved Panda ‘Po’ for Netflix’s latest animated series, ‘Kung Fu Panda: The Dragon Knight’

To honour National Panda Day, Netflix and DreamWorks Animation made an official announcement of the latest series on social media. Here is the tweet:

They also sent out a press release introducing the plot of their series, which read, “when a mysterious pair of weasels set their sights on a collection of four powerful weapons, Po must leave his home to embark on a globe-trotting quest for redemption and justice that finds him partnered up with a no-nonsense English knight named Wandering Blade. Together, these two mismatched warriors set out on an epic adventure to find the magical weapons first and save the world from destruction — and they may even learn a thing or two from each other along the way.”

Jack Black is back to voice the main lead, Po, our favorite martial arts master Panda. He first voiced the panda in 2008’s box-office success ‘Kung Fu Panda’. Following the massive success of the first movie, ‘Kung Fu Panda’ had 2 sequels, one in 2011 and another in 2016. The first 2 ‘Kung Fu Panda’ movies even got nominated at the Oscars for Best Animated Film and its commercial success was so big, the trilogy became the tenth highest grossing animated franchise of all times.

There have also been ‘Kung Fu Panda’ television series like Amazon Prime’s ‘The Paws of Destiny’ and Nickelodeon’s ‘Legends of Awesomeness’ but Netflix’s series is the first one after the movies to have Black voicing the role of Po. So far, Jack Black is the only confirmed cast member for this series. DreamWorks Animation will be producing this, with the executive producers being Shaunt Nigoghossian and Peter Hastings while Ben Mekler and Chris Amick are the co-executive producers.

Docu-series ‘The Romantics’ to feature Rishi...