Jacqueline Fernandez: “The world and my people don’t need another judgement" 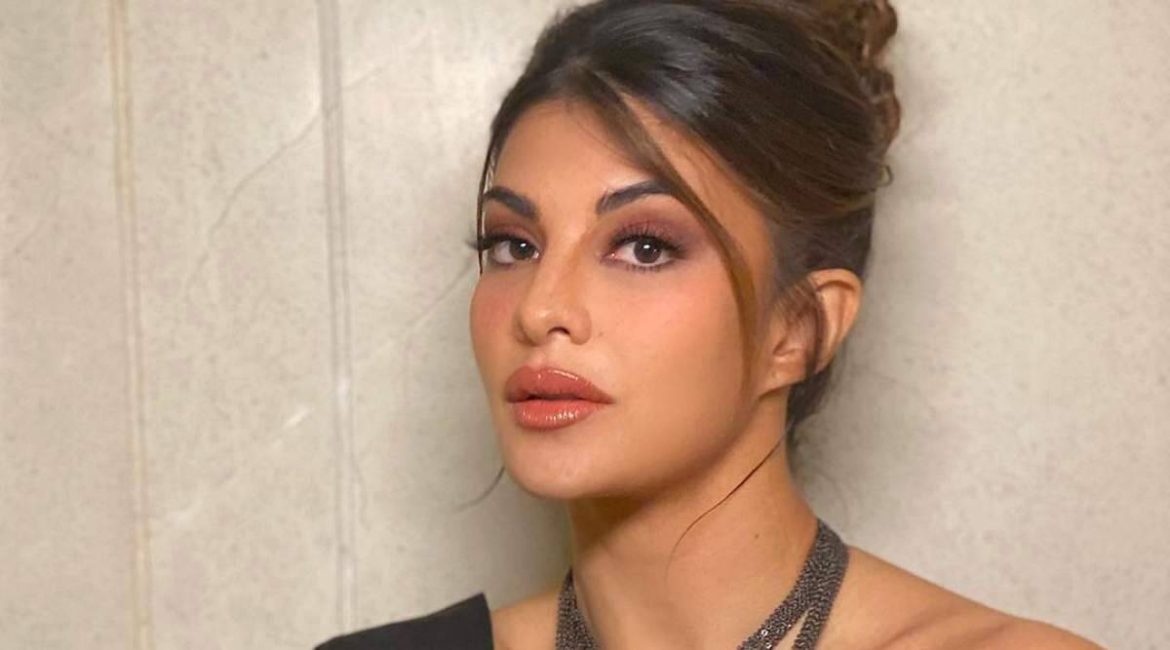 Jacqueline Fernandez is a Sri Lankan by nationality and every so often she tweets or posts about her native land.

Currently Sri Lanka is facing its worst economic crisis. Sri Lanka is facing a massive shortage of foreign currency which means the government is unable to pay for even the necessary imports like fuel, which has led to regular power cuts in the country that last over 12 hours every day.

The citizens of the country are having to deal with the soaring inflation and shortages.

On Sunday, April 3, all Cabinet Ministers President Gotabaya Rajapaksa as well as his elder brother the Prime Minister of Sri Lanka, Mahinda Rajapaksa resigned from their positions.

Actress Jacqueline Fernandez, took to her social media to talk about the crisis that has besieged her home land.

She wrote, “As a Srilankan, it is heartbreaking to see what my country and countrymen are going through. I have been flooded with a lot of opinions since this began from around the world. I would say, do not be too quick to pass a judgement and vilify any group based on what is shown. The world and my people do not need another judgement, they need empathy and support. 2-minutes of silent prayer for their strength and well-being will bring you much closer to them than a comment based on a loose grasp of the situation.”

She further added, “To my country and countrymen, I am hoping this situation comes to an end soon and through means which are peaceful and for the benefit of the people. Praying for immense strength to those dealing with this. Peace to all.”

Jacqueline is currently under investigation by the ED (Enforcement Directorate) in a money laundering case which reportedly involves $200 million. A Lookout Circular (LOC) is currently issued against the case which blocks her from travelling outside the country. Jacqueline had requested the ED to downgrade the LOC largely due to her work commitments.