Jane Fonda: “My body is basically not mine” 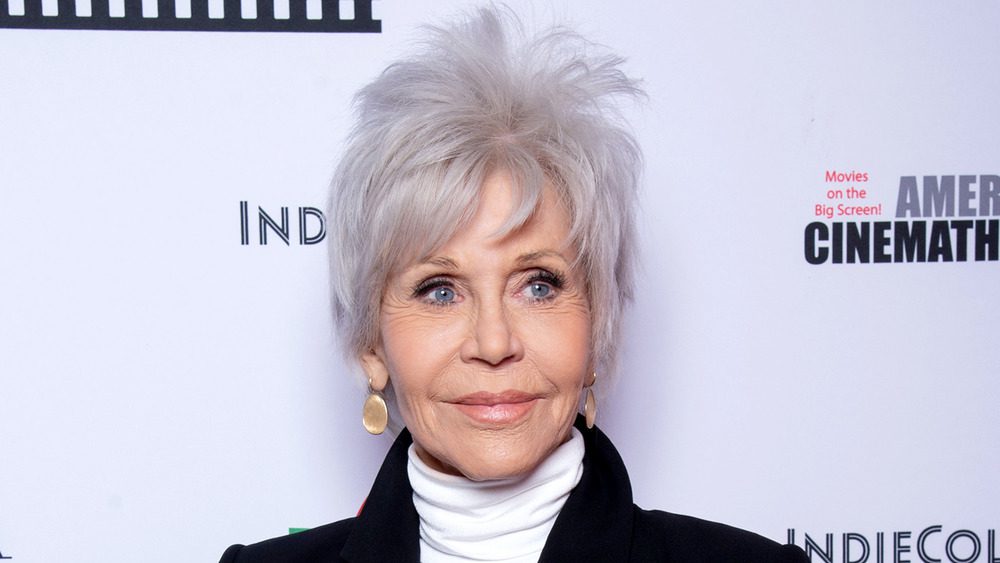 Hollywood actress Jane Fonda appeared on the CBS Sunday Morning show and during her chat shared how it felt to age and realize that she perhaps doesn’t have many years left.

Speaking on the show, Fonda said, “I’m super-conscious that I’m closer to death. And it doesn’t really bother me that much. What bothers me is that my body is, you know basically not mine!’

She added, “My knees are not mine; my hips are not mine, my shoulder’s not mine. You’re looking at somebody who’s only me from here up.”

As reported by femalefirst.co.uk, the ‘Nine to Five’ actress though insisted that she doesn’t care about the fact that she is not as mobile or agile as she once used to be because she feels the real achievement is to be “alive and working” at her age.

She said, “The fact is if you’re alive and relatively healthy at an older – I mean, I’m almost 85. The fact that I’m still alive and working, wow, who cares if I don’t have my old joints? And I can’t ski or bike or run anymore? Enh. You know, you can be really old at 60, and you can be really young at 85. Health!”

On the show Fonda also added that she no longer drinks alcohol as she said she finds it really difficult to function the next day. When asked if she was okay quitting alcohol, the actress shared, “And here’s why: It’s because even with one drink, like, if I had a martini tonight, I would be at half-mast tomorrow. Now, that wasn’t true when I was younger. But as you get older, I think alcohol affects you differently. And I only have so many tomorrows left. I don’t want to be at half-mast for any of them!”