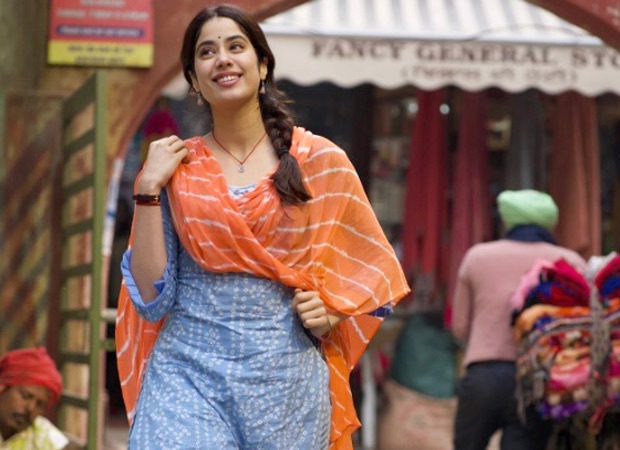 While a few pictures from the film have been circulated fans are eager for more updates on this film. According to a recent report on a website, the movie will directly be released on OTT and will premiere on Disney+ Hotstar.

The movie has been directed by Siddharth Sengupta and produced by Subaskaran Allirajah and Anand L. Rai. The movie stars Janhvi Kapoor in the lead and includes Mita Vashisht, Sushant Singh, Deepak Dobriyal and Neeraj Sood in pivotal roles.

Janhvi Kapoor has a busy schedule ahead with several upcoming movies lined up. Apart from ‘Good Luck Jerry’ Janhvi will also be seen in ‘Mili’ in which she stars opposite Sunny Kaushal.