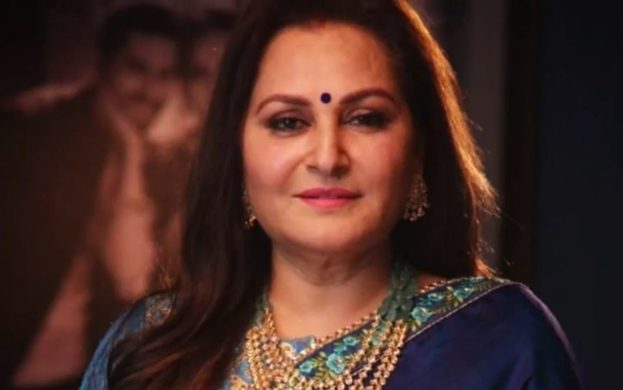 Actress and former member of Rajya Sabha, Jaya Prada is set to make her comeback on the screen with her foray in the digital space with the upcoming series 'Fatima'. The series is a rape-revenge drama about a mother who goes after her daughter's rapists.

The poster of the series was unveiled on Tuesday and shows Jaya Prada's burkha-clad character holding a gun.

Talking about the series, she said: "When I was narrated 'Fatima', there was no reason to refuse it. I could have not asked for a better story than this to mark my comeback. With time, a lot has changed in the industry, and for good. But the essence is still the same."

She further mentioned: "Bollywood has always been home to me and will always be my comfort place. I have had a wonderful time shooting for Fatima and I am sure the audience will have an amazing time watching it too."

The series, which also stars Hiten Tejwani, has been directed by Sanjeev Rai and will be available to stream on MX Player