Judy Garland’s ‘The Wizard of OZ’ dress up for auction 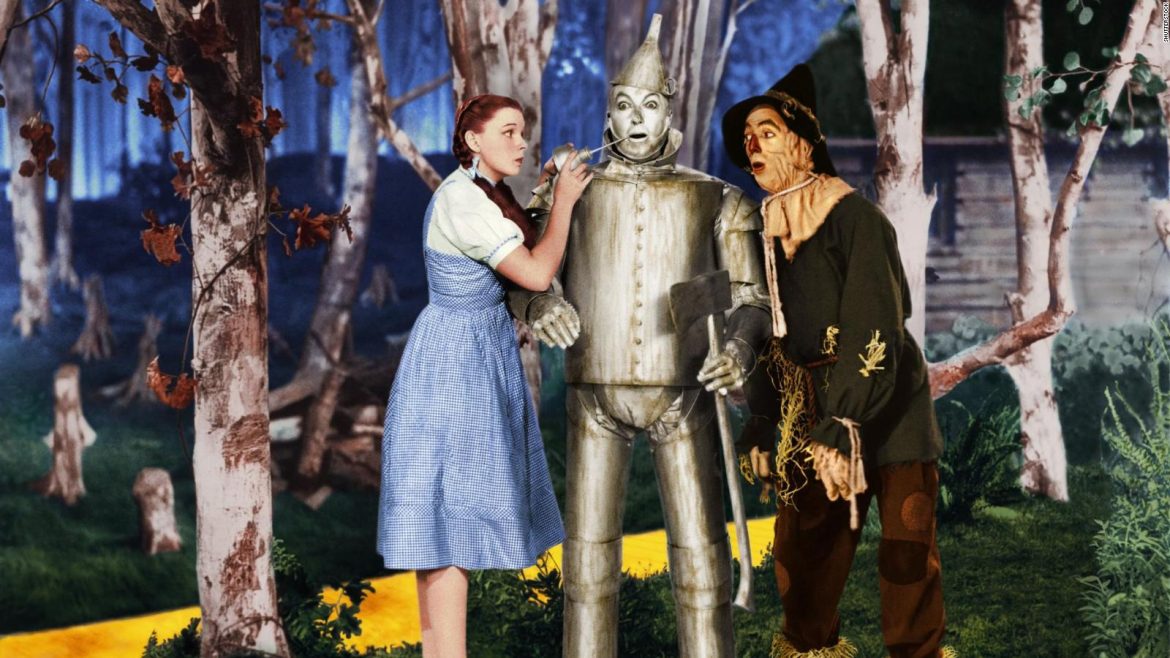 The popular pinafore dress worn by Dorothy, played by popular American singer-actor Judy Garland for the 1939 movie, ‘The Wizard of Oz’ will be put up for auction soon.

The dress was reportedly lost for nearly four decades.

Dorothy wore that dress in the scene where she confronts the Wicked Witch of the West inside her castle. This iconic white and blue gingham dress is only one of two remaining with the white blouse and it is only one out of the four blue and white dresses that are still intact from the original wardrobe of the movie.

This dress was found last year among the collection of the drama department in the Catholic University of America.

This dress will now be auctioned off by Bonhams in Los Angeles on May 24, 2022. As per their official release, this auction is a part of ‘Bonhams Classic Hollywood: Film and Television’ sale.

The rough estimate pricing of the dress is expected to be $800,000-$1,200,000 and it was gifted to Reverend Gilbert Hartke, the former Head of Drama of the Catholic University. It went missing sometime in the 80s and was recovered only last year.

The proceeds from the sale will go to the Drama Department of the Catholic University. Speaking about the upcoming auction and the Wizard of Oz dress, Jacqueline J. Leary-Warsaw, who is the Dean of Benjamin T. Rome School of Music and Drama and Art said, “While parting with this dress is bittersweet, the proceeds are going to help support future generations training for professional careers in theatre. It might just be that the funding helps to prepare the next Mercedes McCambridge or Judy Garland.”

Another dress with the blouse from the movie was also sold by Bonhams in 2015. At the time the ‘Dorothy’ dress was auctioned at a record whopper amount of $1.5 million.