Justin Lin will not direct ‘Fast and Furious 10’ 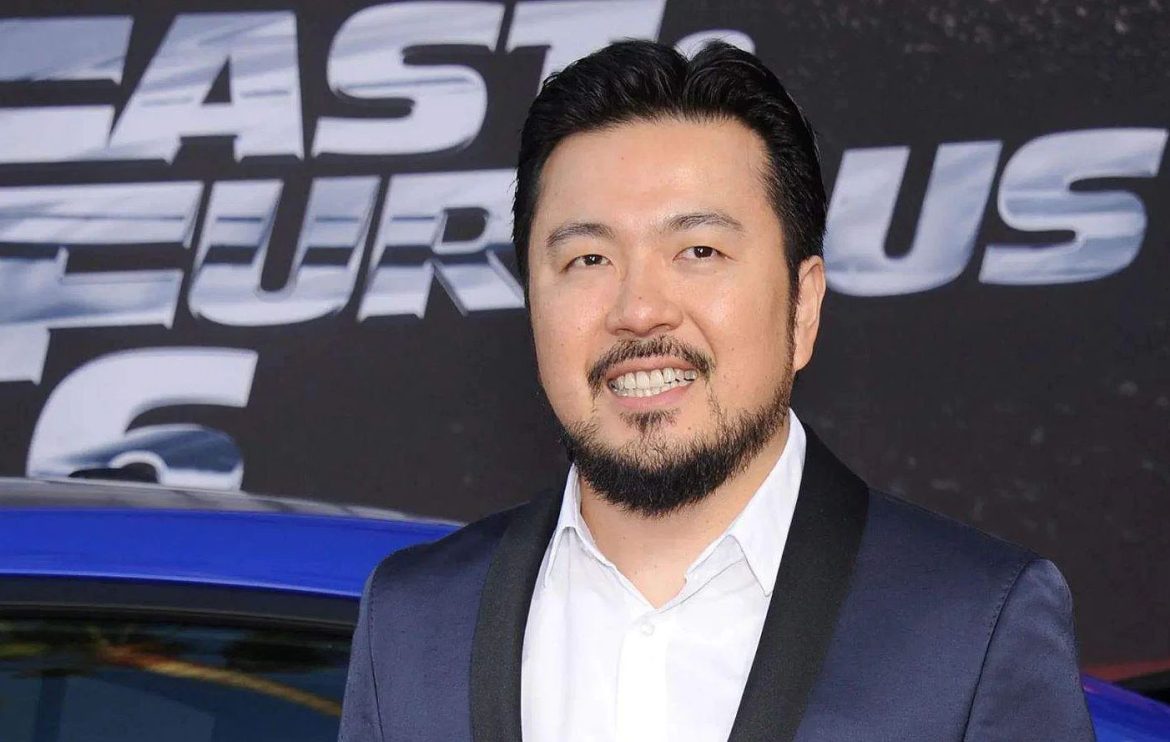 'Fast & Furious' director Justin Lin announced that he will no longer direct the franchise's next instalment 'Fast X', which began filming last week.

The filmmaker, who co-wrote the movie's script with Dan Mazeau, will remain involved with the project as a producer, reports 'Variety'.

Lin shared the news with a statement posted to social media, which read: "With the support of Universal, I have made the difficult decision to step back as director of Fast X, while remaining with the project as a producer."

"Over 10 years and five films, we have been able to shoot the best actors, the best stunts, and the best damn car chases," the filmmaker's statement continued.

"On a personal note, as the child of Asian immigrants, I am proud of helping to build the most diverse franchise in movie history. I will forever be grateful to the amazing cast, crew and studio for their support, and for welcoming me into the FAST family."

New cast members include Michael Rooker, Jason Momoa, Daniela Melchior and Brie Larson. At the end of the first week of filming, Diesel posted a video to Instagram with Lin, teasing that the movie felt like "the beginning of an epic ending."

While promoting 'F9', Lin opened up to Variety about the direction of the planned tenth and eleventh instalments of the franchise, saying he and Diesel began charting the road map nearly a decade ago.

Sources say that production on the main unit has briefly paused while Universal locks in a replacement director, while the second unit continues filming.