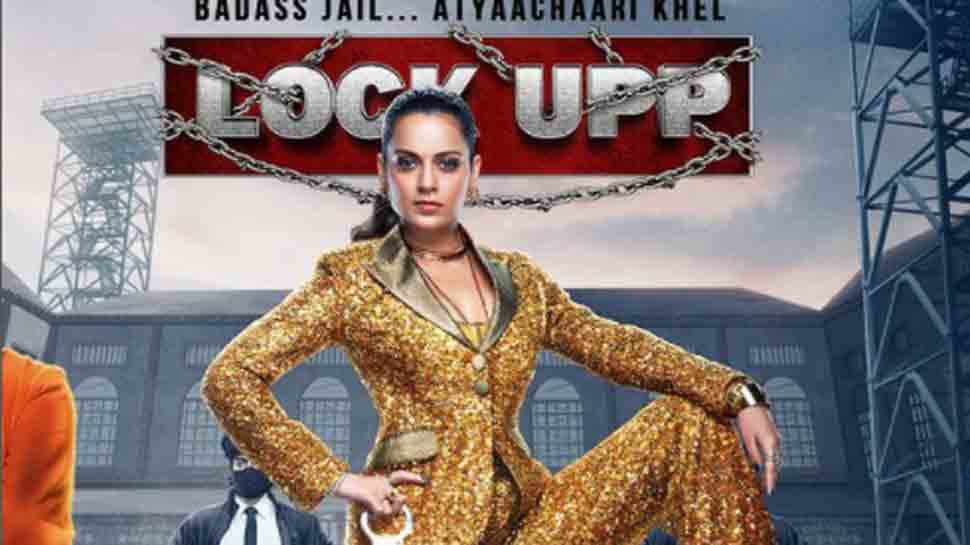 The show is anyway making headlines for its format which has contestants locked up in a jail type setup.

Now, Kangana is increasing the buzz for the show by claiming that she is a ‘superstar host’ unlike other celebrities like Shahrukh Khan, Ranveer Singh, Priyanka Chopra and Akshay Kumar. She did however say that Amitabh Bachchan and Salman Khan were ‘superstar hosts’ as well.

On Monday, April 4, Kangana wrote a long note which read, “Many successful actors have tried their hands on hosting like SRK, Akshay Kumar, Priyanka Chopra, Ranveer Singh… they may have successful careers but they failed at hosting they are unsuccessful hosts, so far only Shri Amitabh Bachchan ji, Salman Khan ji, and Kangana Ranaut have achieved this glory to be a superstar host… privileged to be in this league.”

The ’Manikarnika’ actress further added, I wish I didn’t have to state the obvious but jealous movie mafia is doing everything to discredit me and my show so I had to do the needful and I don’t mind… if I can stand up for everyone else, I can stand up for myself also… it is wonderful to be the only successful host of this generation #lockupp.”

Kangana Ranaut has a personal favourite when it comes to making jibes and that happens to be Karan Johar.

In her above statement the Papa Jo she mentions is Karan Johar and what she said in Hindi roughly translates to "Papa Jo, the minions of the industry and media houses will cry in secret and despite all his efforts to discredit or bring her down, Lock Upp has crossed 200 million and she further says that watch out for what lies ahead as now it’s your time to cry, Papa Jo”.