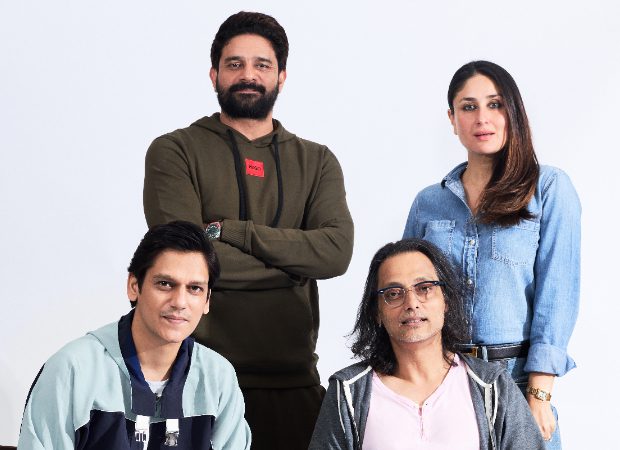 A month ago, it was announced that Bollywood star Kareena Kapoor Khan will be making her OTT debut with Sujay Ghosh’s Netflix movie, ‘The Devotion of Suspect X’.

The movie was said to be an adaptation of Japanese author Keigo Higashino’s acclaimed novel of the same name.

Now it seems the makers are all set to kick off production for the movie in Darjeeling, India, starting next week.

Along with Kareena Kapoor Khan the movie also stars Vijay Varma and Jaideep Ahlawat and the three actors are reportedly going to be travelling to the hill station in the first week of May.

There are also reports that one part of the movie’s crew will be putting up a set in Mumbai’ Mehboob Studios for a schedule that will begin towards the end of May.

‘The Devotion of Suspect X’ has been produced by Northern Lights Films, 12th Street Entertainment in collaboration with Kross Pictures and Boundscript and it will mark Kareena Kapoor Khan’s debut on the digital platform.

Sujay Ghosh, the director, will be producing this movie along with Akshai Puri, Thomas Kim and Jay Shewakramani.

Kareena Kapoor Khan is the latest in a long line of A-list celebrities who have made their foray into the digital platform. Stars like Madhuri Dixit and Ajay Devgn kicked off their OTT journey with original web series – ‘The Fame Game’ and ‘Rudra: The Edge of Darkness’ respectively. Kareena’s husband Saif Ali Khan is already an established actor in the web space with the popular series ‘Sacred Games’.

The makers are yet to officially announce the release date for ‘The Devotion of Suspect X’.