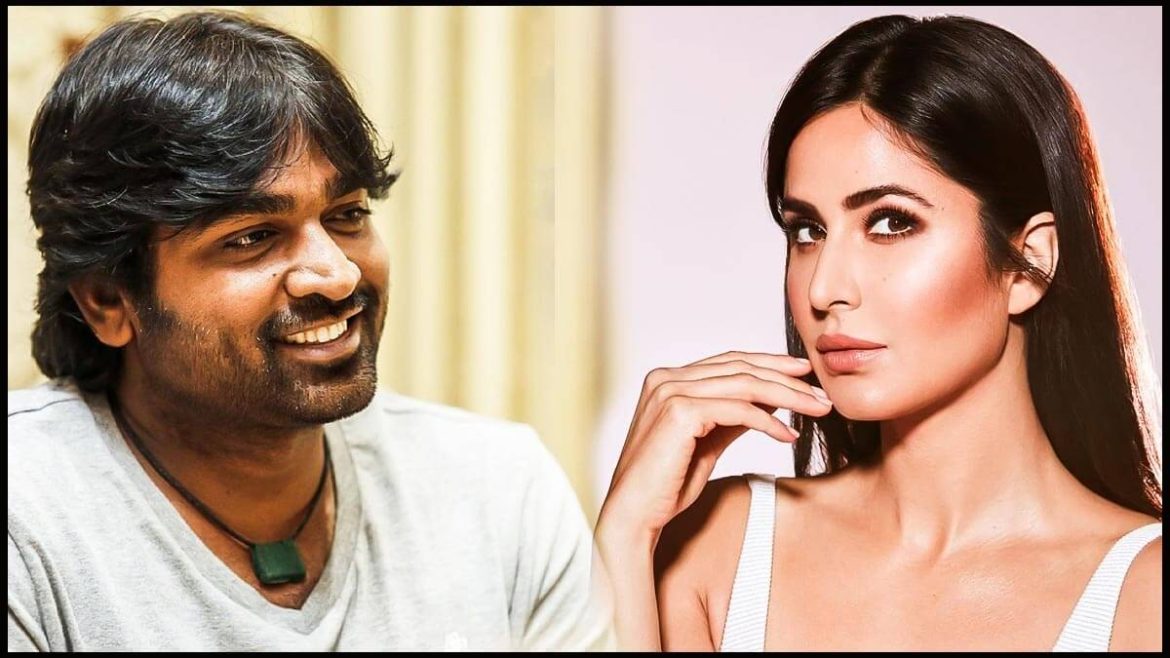 The film had a week-long schedule at the end of last year and then they paused for a while. Now they have resumed the second leg of their shoot schedule, which is said to be a 45-day stint at Filmistan in Goregaon.

According to reports, ‘Merry Christmas’ is a thriller movie that is centered around events occurring on Christmas Eve. For the movie, the filmmakers have made the set of a house in Filmistan Studios.

Over the last few days, the shoot schedule has been taking place in the bathroom set of the house as evidently it is an intense scene between Sethupathi and Katrina where both their characters are engaged in an argument. Both Katrina and Sethupathi have been reported to be playing grey characters in the movie.

The cast and crew of ‘Merry Christmas’ only took one day’s break for Holi and then resumed shooting.

As per their schedule, they are set to complete their second schedule of shooting by April 2022 and the third and final shooting schedule is expected to be completed in May and June. The entire movie is being shot in Mumbai itself, mostly on the set with a few scenes in other live locations of the city.

Vijay Sethupathi has an impressive body of work in Tamil cinema and his stint in Bollywood is much awaited. Katrina’s last release was ‘Sooryavanshi’ and she has ‘Phone Bhoot’, ‘Tiger 3’ and ‘Merry Christmas’ lined up next. She is also a part of Farhan Akhtar’s ‘Jee Le Zara’ which includes stars Alia Bhat and Priyanka Chopra.