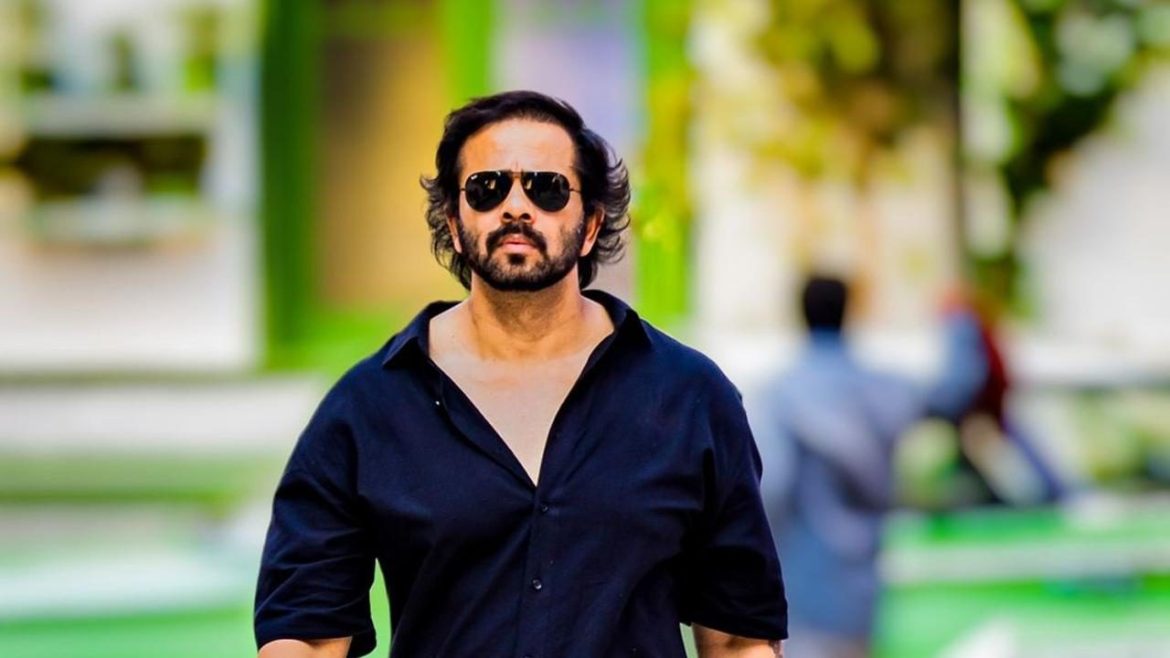 ‘Khatron Ke Khiladi 12’ debuted on television on July 2, 2022. This adventure based reality show has, since it’s debut, nearly 4 weeks ago, reigned supreme on the TRP charts.

Now, fourth week in a row, the show has continued to retain its top position and is now the most-watched reality show on Indian Television.

The host of the show, ace filmmaker, Rohit Shetty, took to his Instagram to announce the happy news that his show has been at the top spot for four weeks in a row.

It seems like Rohit Shetty’s Midas Touch extends beyond his filmmaking skills to his hosting skills on TV shows as well. This is not the first time the show has climbed the TRP charts.

Previous editions of the show have also likewise been called the most watched and loved reality show on Indian TV.

Rohit Shetty, on his Instagram, thanked all the viewers who watched the show and made it a big hit. In the caption to his post, he wrote, “Highest rated reality show on Indian television for 4 WEEKS IN A ROW! Thank you for the love #khatronkekhiladi.”

Bollywood actor Siddharth Malhotra, who is currently collaborating with the filmmaker for his debut web series, congratulated him with the fire and clap emoji. Many of Rohit Shetty’s fans flooded the comments section wishing him and ‘#kkk12’ for its continued success.

In the recently aired episodes of the show celebrities Aneri Vajani and Shivangi Joshi were eliminated from the show.