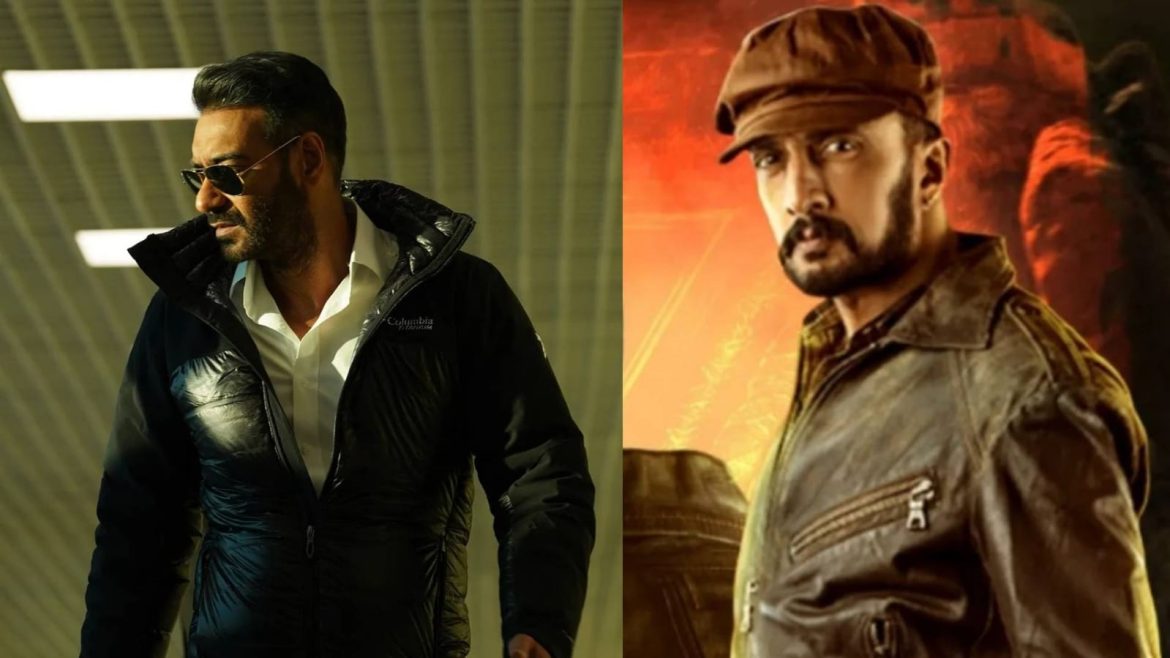 Actor Kiccha Sudeep on Wednesday clarified to actor Ajay Devgn that the statement he made with regard to Hindi was in a totally different context to the one that Ajay Devgn had understood.

It all started with actor Ajay Devgn tweeting to Kannada actor Kiccha Sudeep, asking him why he was releasing movies in his mother tongue by dubbing them in Hindi, if Hindi was not our national language.

Sudeep, taking to Twitter and quoting Ajay Devgn's Hindi tweet, clarified, saying, "Hello Ajay Devgn sir. The context to why I said that line is entirely different to the way I guess it has reached you. Probably, will emphasis(e) on why the statement was made when I see you in person. It wasn't to hurt, provoke or to start any debate. Why would I sir?

"I love and respect every language of our country sir. I would want this topic to rest, as I said the line in a totally different context. Much love and wishes to you always. Hoping to seeing you soon," he said.

"And sir Ajay Devgn, I did understand the text you sent in Hindi. That's only because we all have respected, loved and learnt Hindi. No offense sir, but was wondering what the situation would be if my response was typed in Kannada!! Don't we too belong to India sir (?)"

Ajay Devgn responded by saying, "Hi Kiccha Sudeep, You are a friend. Thanks for clearing up the misunderstanding. I've always thought of the film industry as one. We respect all languages and we expect everyone to respect our language as well. Perhaps, something was lost in translation."

Sudeep too responded to this tweet saying, "Translation and interpretations are perspectives sir. That's the reason not reacting without knowing the complete matter, matters. I don't blame you Ajay Devgn sir. Perhaps it would have been a happy moment if I had received a tweet from you for a creative reason. Love and Regards."