Kinder chocolates now linked to salmonella poisoning in 11 countries: WHO 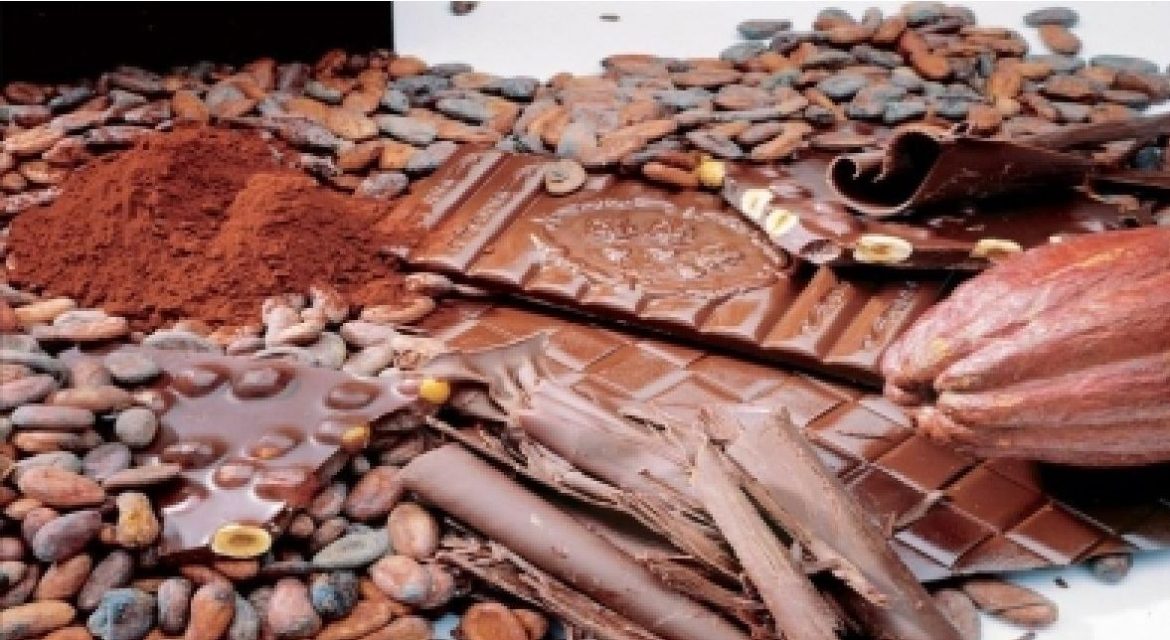 Italian chocolate and confectionery products company Ferrero's Kinder chocolates have now been linked to salmonella poisoning in about 11 countries, the World Health Organization (WHO) has said.

The company had earlier this month voluntarily withdrawn some of its Kinder chocolates from markets in the US and several European and Asian countries over a potential salmonella contamination.

"To date, a total of 151 genetically related cases suspected to be linked to the consumption of the implicated chocolate products have been reported from 11 countries," the global health body said in a statement on Wednesday.

Children under 10 have been most affected, comprising some 89 per cent of cases, and available data indicates that nine patients were hospitalised.

There have been no fatalities.

However, the WHO said that "the risk of spread in the WHO European region and globally is assessed as moderate until information is available on the full recall of the products".

On March 27, the UK notified the WHO of a cluster of cases with monophasic Salmonella Typhimurium (S. Typhimurium) sequence type 34 infection.

Investigations linked the outbreak to chocolate produced in Belgium, which are distributed to at least 113 countries.

Ferrero, which manufactures Kinder Joy at its plant in Pune, said India is excluded in the list of countries where its products are being recalled, according to media reports.

Salmonella is a common food-born illness that causes diarrhoea, fever and stomach cramps.

The infections are typically mild and do not require treatment, however, children and elderly individuals are at greater risk for severe complications related to associated dehydration.

Genetic sequencing of the salmonella bacteria which sparked the food scare showed that the pathogen S. Typhimurium originated in Belgium.

According to the analyses of the UK Health Security Agency (UKHSA), the strain is resistant to six types of antibiotics.

The WHO noted that salmonella bacteria matching the current human cases of infection were also found last December and January, in buttermilk tanks at a factory run by chocolate makers Ferrero, in the Belgian city of Arlon.

Salmonella bacteria are widely found in domestic and wild animals, such as poultry, pigs, and cattle.

Pets are not immune either and WHO notes that Salmonella "can pass through the entire food chain from animal feed, primary production, and all the way to households or food-service establishments and institutions".