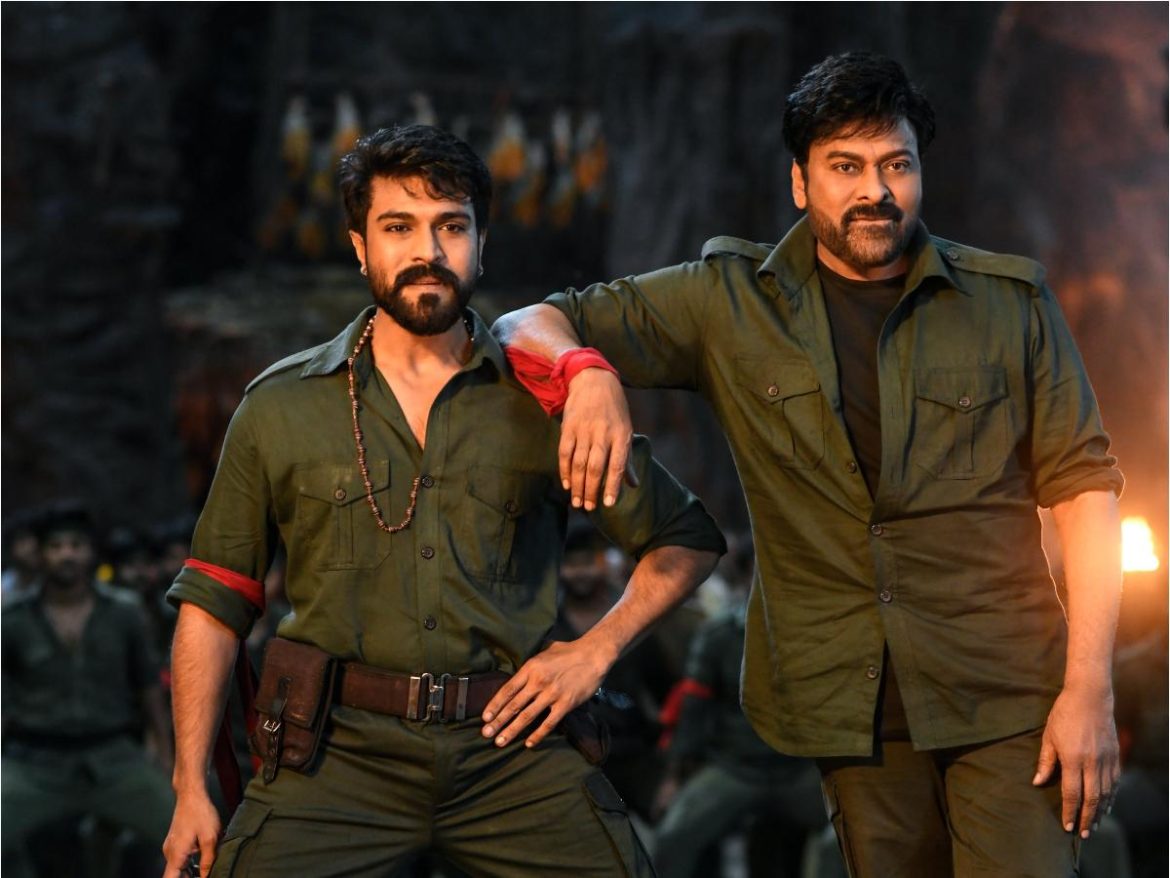 As commercial drama 'Acharya's release date approaches, the team is working hard to promote it.

In an interview, Chiranjeevi and Koratala Siva had a candid discussion, revealing how the film actually took off and how it ended up being a Chiranjeevi-starrer.

During the candid discussions, Chiranjeevi revealed that director Koratala Siva had approached them about a film starring Ram Charan. Ram Charan, who had already committed to S.S. Rajamouli's 'RRR,' had reservations about giving Koratala his dates, even though he wanted to do the film.

"Ram Charan, though he wanted to work with Koratala, indicated that working with his father might be flexible because he was committed to 'RRR' already. I noticed Koratala Siva's surprised expression," Chiranjeevi elaborated.

Koratala continued, "I immediately told Charan that I would get a chance to work with him anytime in the future, but to direct Chiranjeevi is a once-in-a-lifetime opportunity, and thus wanted to take up a subject that will complement Chiranjeevi."

Koratla Siva initially wanted to work with Ram Charan, but due to a series of events, Chiranjeevi ended up joining the cast of 'Acharya.' Koratala Siva then made the necessary changes to the script and began working on it.

"Ram Charan's role in Acharya began as a cameo. As the story progressed, developing the role became an interesting aspect of the plot, and it turned out to be one of the important roles in the film ", the director of 'Janatha Garage' explained.