Koratala Siva promises that ‘NTR30’ will be infused with ‘mass’ elements 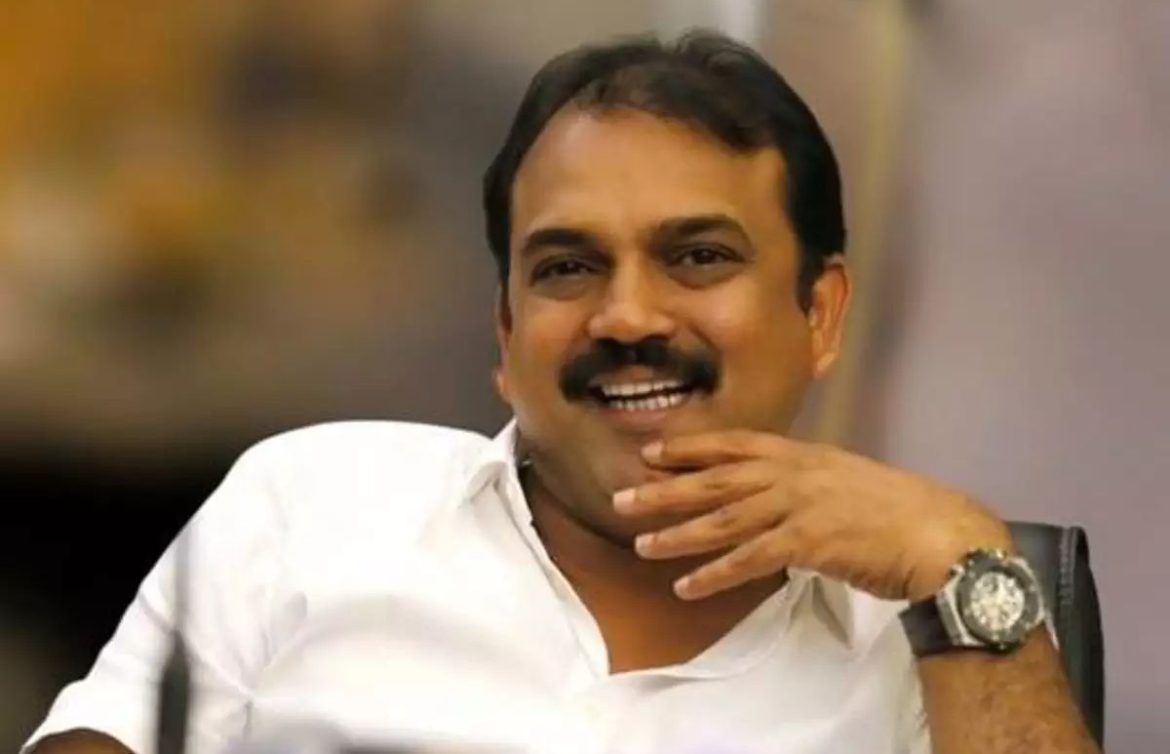 Director Koratala Siva, who is busy promoting his upcoming release 'Acharya', has spoken about his next biggie with 'RRR' actor Jr NTR.

The movie with the working title 'NTR30', is on cards and NTR is to join the sets soon, amidst all the anticipation around it.

Koratala Siva stated in his most recent media interaction that 'NTR30' will have more mass elements than his super hit movie 'Mirchi' starring Prabhas.

"I've written a large script that will be mounted on a large canvas. It will have more mass appeal and commercial appeal than my first film, Mirchi", Koratala stated.

Hinting at the highly-commercial elements he has, to include for the NTR's next, Koratala said, "There will be a mass overdose".

Siva went on to say that the much-anticipated film will be shot on a grand scale and will have a strong emotional core that will fuel the entire story.

According to reports, 'NTR30' will hit theatres in June and will be released later that month in May 2023.

Koratala Siva and NTR previously worked together on the superhit film 'Janatha Garage.