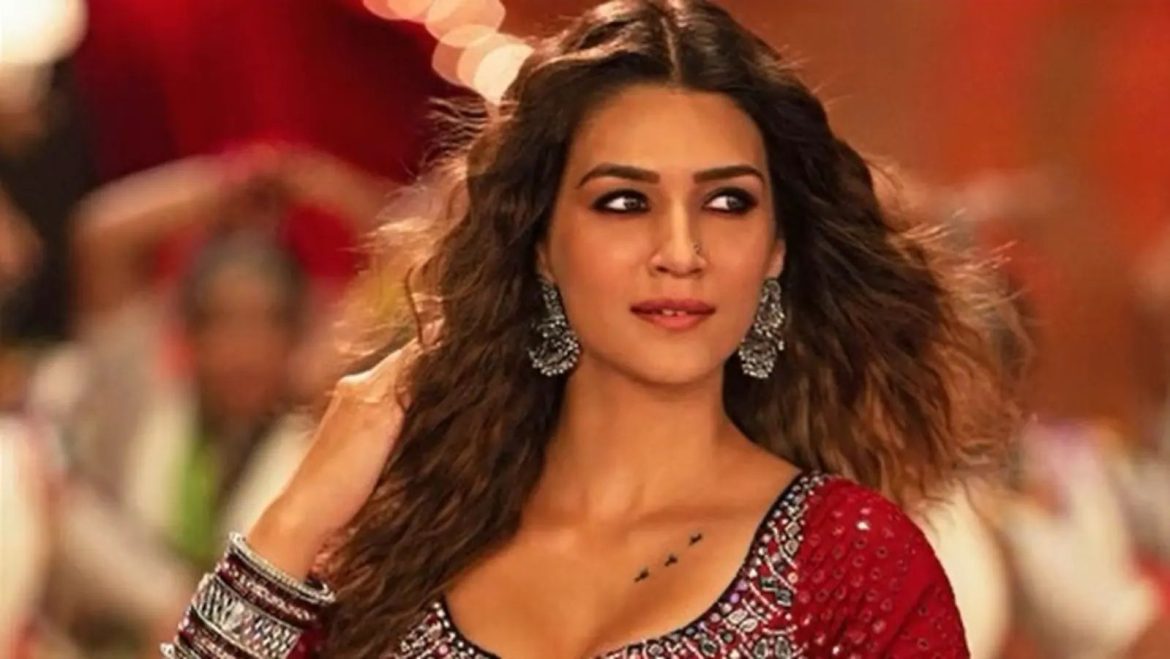 Kriti Sanon is a very busy woman these days. The ‘Mimi’ actress is currently busy promoting her film ‘Bachchan Pandey’ along with co-stars Akshay Kumar, Jacqueline Fernandez and Arshad Warsi.

In a recent chat with Indian Express, the actress got candid about her work in the movies and how co-stars, especially the male co-stars react if there is a film where the female lead has more screen time. She said, “There are very, very few who would let others share screen space equally. I’ve been in situations where most men were not willing to do a film where 60% was me and 40% was a male actor’s role. Nobody was willing to do it. So, I obviously think that these things need to change a little. What Akshay did in ‘Atrangi Re’ was so commendable. It was a small but good role. Akshay is so not insecure of anyone, and plays his part honestly.”

Her praise for her co-actor comes in the wake of Akshay Kumar himself admitting during a ‘Bachchan Pandey’ press conference that he has no qualms in doing multi-starrer projects or taking up roles knowing his screen time is lesser than others.

In ‘Bachchan Pandey’ Kriti plays the role of Myra, who is an upcoming director who wants to document the life of a much-feared gangster (Bachchan Pandey) with the help of her friend, the role played by Arshad Warsi. While talking about why she took up this role, Kriti Sanon told PTI, “It had all the elements, action, comedy, drama, thrill which worked for me. It is smartly done and within that world, I feature as this urban girl, a role I hadn’t played in a while. She is a gutsy girl who enters this poles-apart world to make a film on a gangster who can kill her any moment. I found that hook very interesting.”

She also added that her chemistry in this movie is very different from the one she had with Akshay in Housefull 4 so she felt like it was a chance for her to do something she hadn’t done before and to explore a new space.

After ‘Bachchan Pandey’, Kriti Sanon has three more of her movies lined up for release in 2022. These are ‘Shehzada’ with Karthik Aryan, ‘Ganpat’ with Tiger Shroff and ‘Bhediya’ with Varun Dhawan. She also has ‘Adipurush’ where she will be seen with Telugu star Prabhas, which is due to hit theaters in 2023.