Kylie Jenner changes new-born son ‘Wolf’s' name: Says "it didn’t feel like it was him” 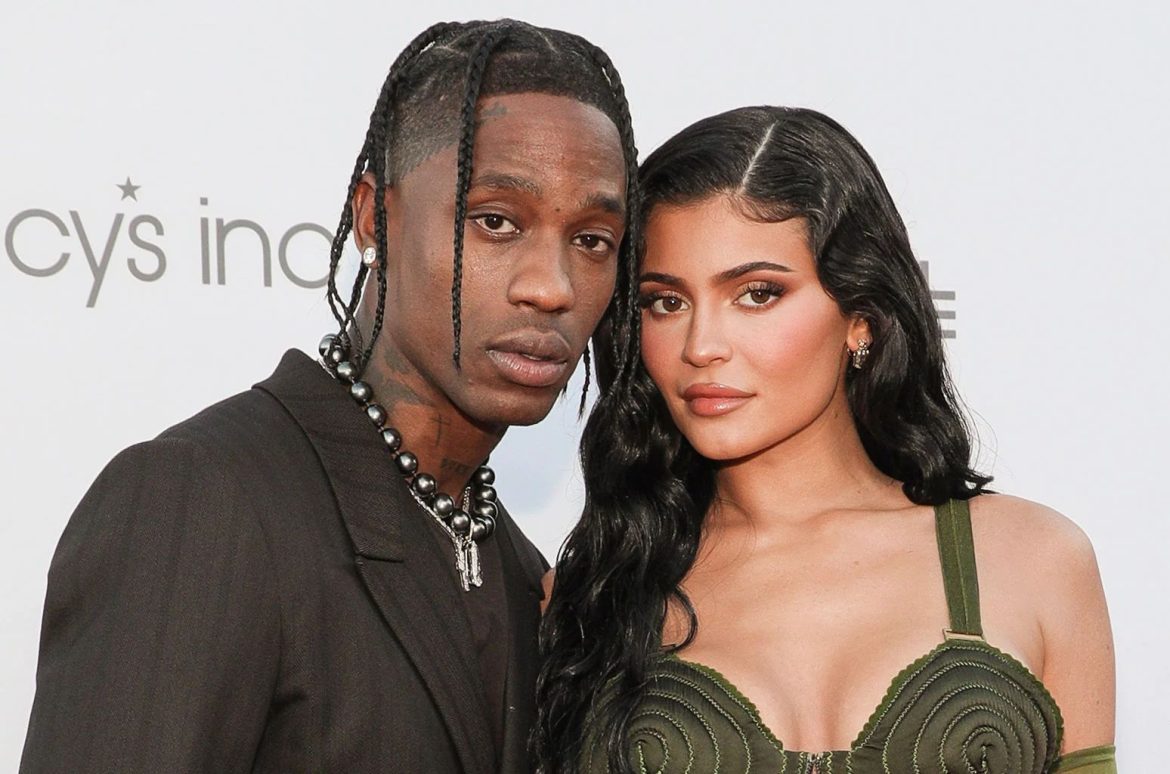 Kylie Jenner and Travis Scott announced the birth of their second child on February 2. Their second baby, a boy was named Wolf by the couple.

However, on Monday, March 21, Kylie took to her Instagram to announce that her son will no longer be called Wolf. She did not say what the baby’s new name will be or even whether his original middle name which was Jacques will also be changed.

The announcement was made a few hours after Jenner shared an intimate and sweet video clip of the moments leading up to the birth of her second baby. Her 10-minute video clip has been titled, “To Our Son” and is dedicated to the arrival of her second born, the clip also captures moments from her second pregnancy – it includes her doctor appointments, the giraffe themed baby shower as well as small interview with Travis Scott’s mother who was thrilled and “happy that Kylie was the mother of her grandkids”. Watch it here:

Kylie had previously made a similar video after she had her first baby, Stormi in 2018. At the time, that video became one of the top trending videos of 2018.

Kylie has earlier announced on February 11 that she and Travis Scott have decided to name their son Wolf Webster. On her Instagram, against a black background, Kylie posted “Wolf Webster ????”

Now it seems the parents have changed their minds about the name of their second baby. Their daughter Stormi is now 4-years old.