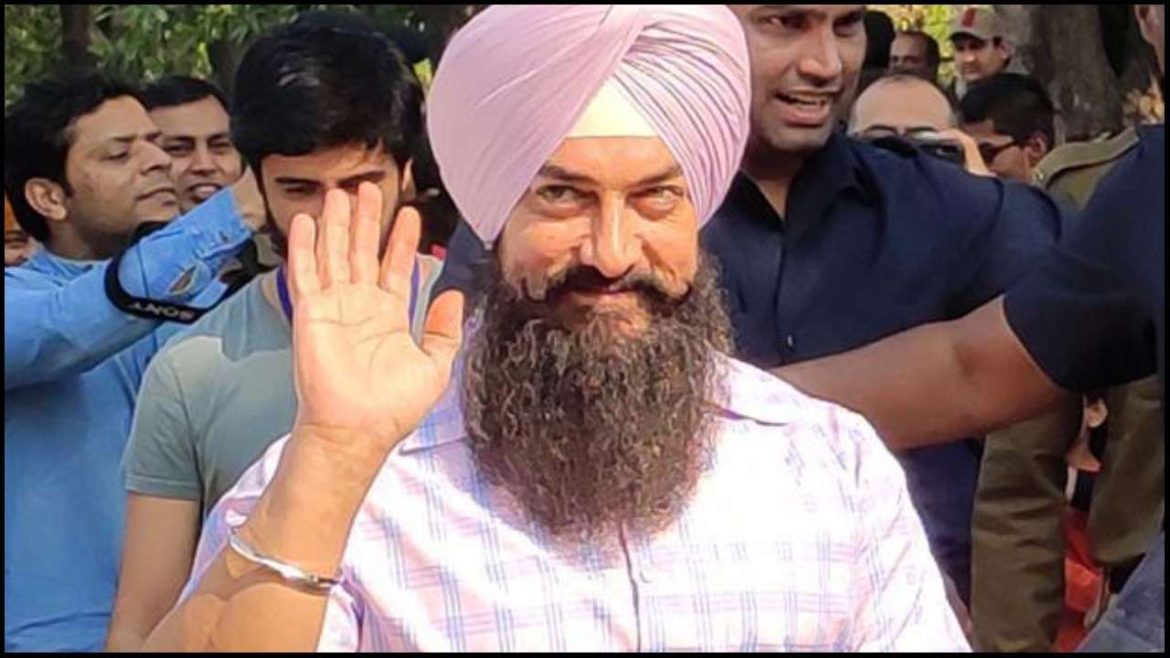 Aamir Khan has been teasing his fans for a week now about a ‘Kahani’ (story) that he will soon be narrating. The actor allowed various speculations and rumours to circulate around the kahani and raised the anticipation among audiences.

Many fans concluded Aamir Khan is setting the stage to unveil the teaser or a motion poster for his upcoming release, ‘Laal Singh Chaddha’. Other speculated that it could be an announcement for his next movie.

But Aamir Khan is a sly marketer when it comes to promoting his movies and this time it’s no different, he managed to pull one over his fans and unveiled the ‘kahani’, which turned out to be a song from ‘Laal Singh Chaddha’.

The actor announced the song ‘Kahani’ on a radio channel. This is the first song from the movie ‘Laal Singh Chaddha’. The track has been sung by Mohan Kannan, lyrics penned by Amitabh Bhattacharya and composed by Pritam.

The unique part of this song is that Aamir Khan has for the first time released a song of his film ahead of a trailer or teaser.

The movie is set to release on August 11, 2022, so the song has been released more than three months before the theatrical release of the film. During the show, Aamir also said that all the songs of his upcoming movie will be launched only in audio format.