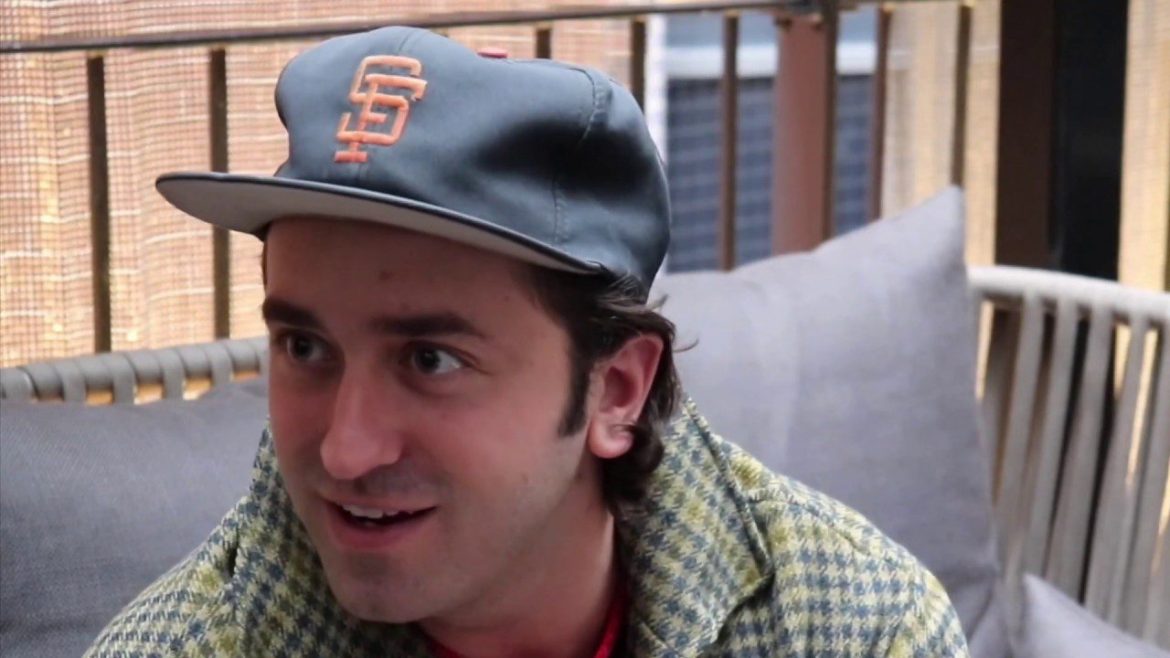 A sophomore feature by Joe Talbot, titled ‘The Governesses’ is currently under development at A24. The makers have put together an impressive star cast which includes ‘The Idols’ star Lily-Rose Depp, ‘The Worst Person in the World’ star Renate Reinsve and ‘Squid Game’ star Hoyeon Jung.

According to THR, the movie will commence shooting in Spain and is centered around three governesses who get rebellious and create chaos in the house in which they work. They also mess with the minds of the boys they are supposed to be taking care of.

Joe Talbot is writing the screenplay for this along with Olivia Gatwood. He is also directing this movie, which is based on the novel by Anne Serre of the same name.

This is Joe Talbot’s second movie with A24, the first being ‘The Last Black Man in San Francisco’, which was also his feature debut.

Element Pictures’ Andrew Lowe and Ed Guiney will produce this along with Rob Richert and Angus Lamont.

‘The Governesses’ has been developed with BBC’s support who will be co-financing this along with A24. The global release of the movie will be handled by A24.

Lili-Rose Depp is best known for her roles in movies like ‘Tusk’ and ‘Yoga Hosers’. She was also seen in last year’s horror movie, ‘Wolf’ as well as thriller, ‘The Voyagers’.

Renate Reinsve is a Norwegian actress who is best known for her appearance in the 2021 romantic drama, ‘The Worst Person in the World’ which earned her a Best actress award at Cannes as well as a Best actress BAFTA nomination. She has previously worked in ‘Welcome to Norway’ and ‘Oslo August 31st’, among others.

Hoyeon Jung is a South Korean model turned actress who shot to international fame with Netflix’s smash hit drama series ‘Squid Game’. Her role in the series also earned her a SAG award for outstanding performance by a female actor in a drama series. She is currently a part of ‘Disclaimer’ a new series helmed by Alfonso Cuaron.

No release date for the movie has been announced as yet.