‘Lock Upp’: Ali Merchant eliminated as he failed to entertain 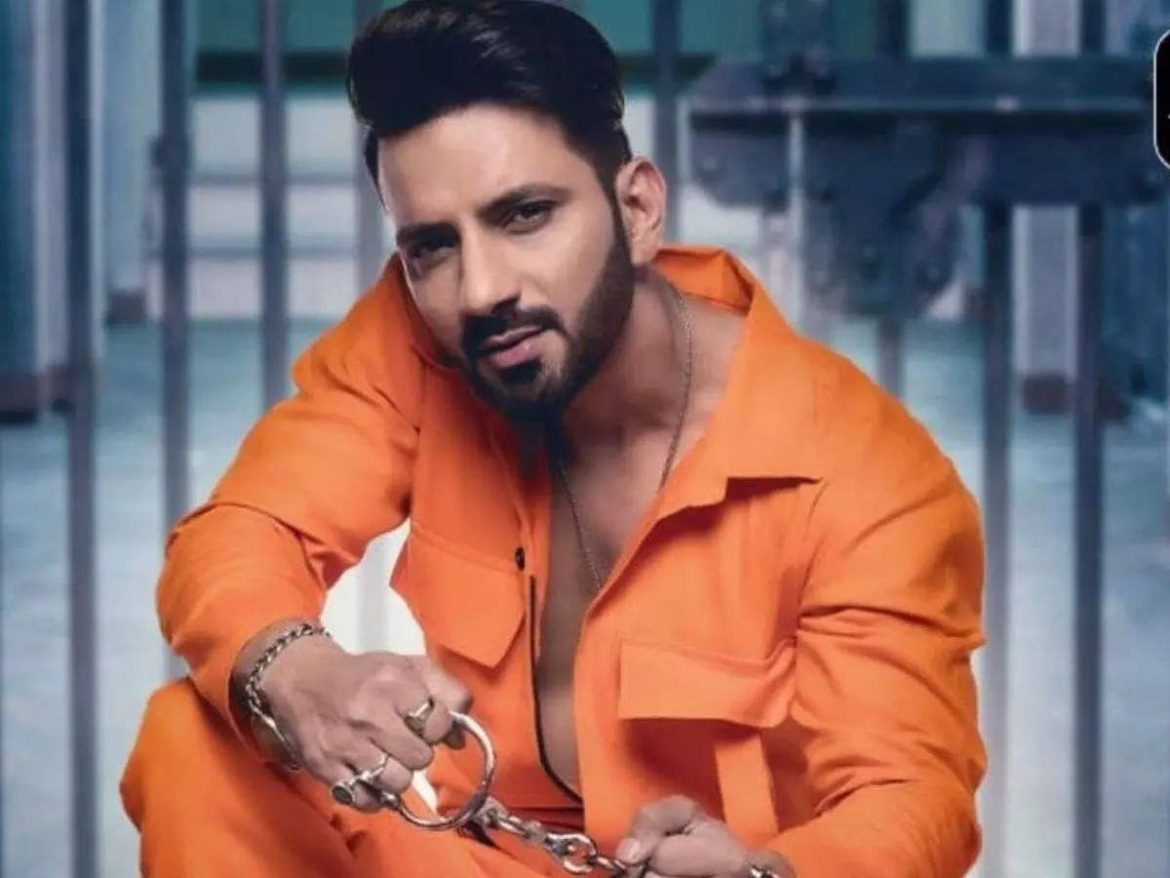 Actor and DJ Ali Merchant's journey on 'Lock Upp' has finally ended and he has been evicted from the show.

Ali entered the show as a wild card contestant. But he got eliminated because the host Kangana Ranaut felt that he failed to entertain the audience.

Ali has revealed several secrets on the show like he opened up about his failed second marriage due to his career as a DJ and his ex-wife's orthodox upbringing.

His ex-wife Sara Khan blamed him for her eviction. In one of the episodes, Sara had also revealed how Ali cheated on her with one of their spa workers.

On the question that he was unable to keep audiences interested during his elimination, Ali said he is more of a good guy than a badass one that fitted more in this show.