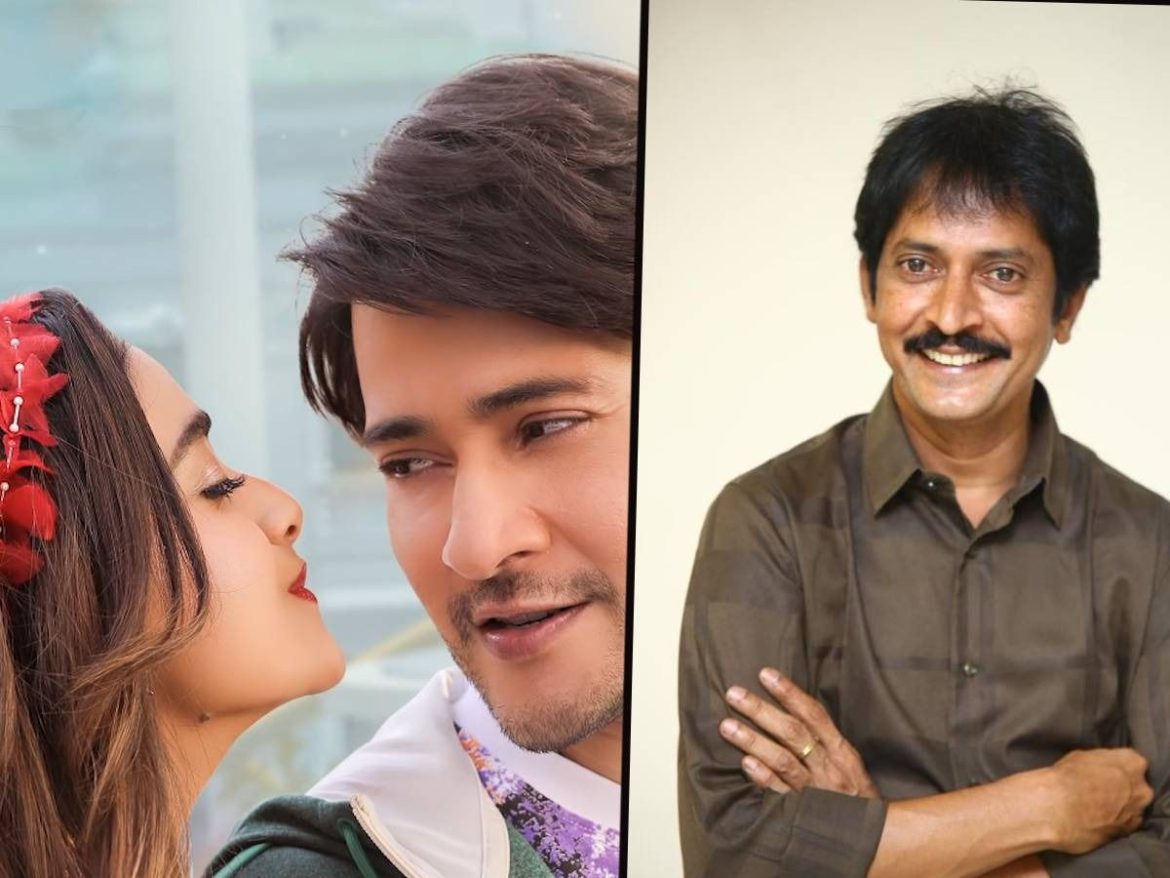 A.S. Prakash, the art director of 'Sarkaru Vaari Paata', revealed what goes into filming a big commercial movie like 'SVP'.

The renowned art director who has recently worked on films like 'Ala Vaikunthapuramuloo,' gives an insight into the challenges faced by the art department.

To begin, Prakash stated that director Parasuram had revealed that the film is set in the banking industry.

"This is my seventh collaboration with Mahesh Babu. I began with the film 'Dookudu,' and now I'm working on 'Sarkaru Vaari Pata.' Mahesh Babu is a well-versed filmmaker who used to go over the sets and how his team was going to shoot the film with me in great detail."

When asked about the sets built for 'Sarkaru Vaari Paata', Prakash revealed that it was a bit difficult to finish the project because they had a number of breaks due to the outbreak of Covid.

"Mahesh Babu is a big star, and coordinating outdoor shoots with such a large cast is a difficult task. As a result, 90 per cent of the filming took place indoors. We had worked on various sets that combined different eras of the story ", revealed the art director.

Speaking of the sets laid to shoot the songs, Prakash said, "Before laying the sets, there is a lot of research that must be done. When it comes to songs, the sets are mostly laid out based on the meaning of the lyrics."

"We had worked on two crazy sets for mass songs in SVP. My master's degree in fine arts comes in handy when it comes to planning a film like SVP. There is also a lot of media and technology that can help us improve our work", he revealed.

'Sarkaru Vaari Paata' has Mahesh Babu and Keerthy Suresh in the lead, while Parasuram Petla is the director. Thaman has rendered the soundtrack for this commercial drama which is slated for release on May 12.