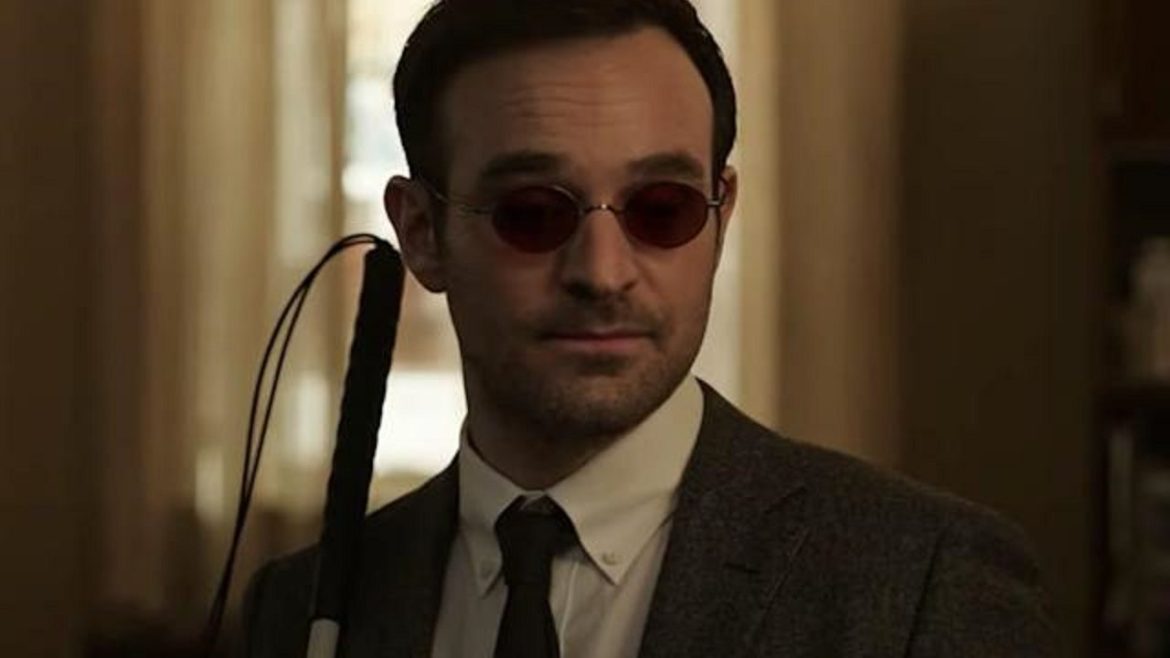 ‘Spider-Man: No Way Home’ was a delight in so many ways. Not only did fans get to enjoy watching all 3 ‘Spider-Men’ – Tobey Maguire, Andrew Garfield and Tom Holland, but they also got to immerse in the nostalgia of watching their favourite crawler superheroes defeat the iconic super villains of the franchise.

As if that wasn’t enough, Marvel gave fans the most insane excitement by providing a cameo of Matt Murdock aka 'Daredevil' played by Charlie Cox, who has been playing this character for all three seasons of the show on Netflix.

When the movie was over, fans were clamouring to know if what they saw meant that this is the same character as the show or a variant from the MCU.

Marvel has decided to clarify doubts with an updated biography of Murdock’s timeline which will clarify doubts about how the dots connect from the timeline of his show and his appearance in ‘Spider-Man: No Way Home’.

At the bottom of the biography of his character, there is a summary of the show’s final season and there a paragraph was added which summarized Murdock’s appearance in ‘Spider-Man: No Way Home’, so as far as the story goes, sometime after the third season, Matt met up with Peter Parker to ‘help him’ out of the legal mess surrounding Mysterio’s death.

Here is the write-up:

“Sometime later, Matt was hired as an attorney to defend Peter Parker, as Peter had been publicly outed as Spider-Man and accused of Mysterio's murder. Though Peter was legally cleared of any wrongdoing, Matt warned him he'd still have to face the court of public opinion and advised Harold "Happy" Hogan to hire a good lawyer. As if on cue, a protestor threw a brick through the window of the Parkers' apartment in support of Mysterio. Fortunately, due to his heightened senses, Matt was able to catch the brick before it hurt anyone inside. When Peter asked him how he was able to do that, Matt claimed it was because he was a really good lawyer and left it at that.”

There are several reports about the future of ‘Daredevil’ in the MCU. One report stated that a reboot is in the works while another hinted that the character could appear in other Marvel’s Disney+ series like ‘Moon Knight’, ‘She-Hulk’ and so on. As yet, there is no confirmation that Charlie’s Cox’s Daredevil will actually make an appearance on any other show, however the main antagonist – Kingpin/Wilson Fisk did join the MCU in the ‘Hawkeye’ series.

Fisk’s biography does not include his stint on ‘Hawkeye’ yet though.