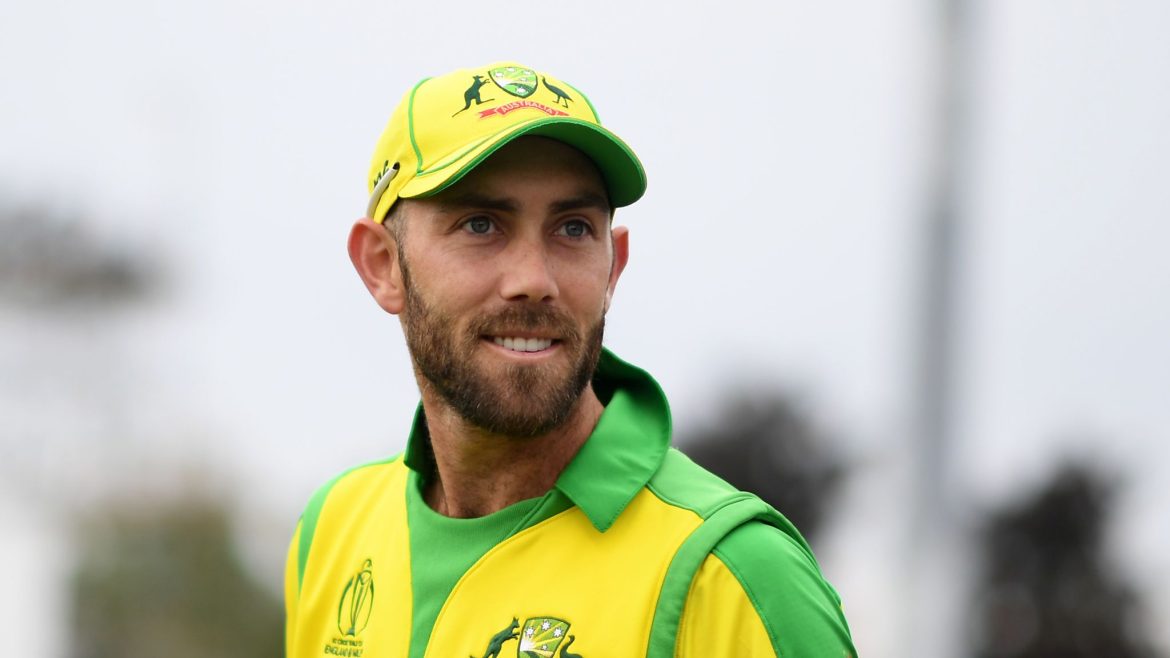 Despite rumours and calls for his selection for Test-match cricket, Australian all-rounder Glenn Maxwell will remain an exclusively white-ball player, as Cricket Australia (CA) announced its sides for the multi-format, five-week tour of Sri Lanka.

Andrew McDonald's first tour as permanent head coach has come with notable changes in across all three formats. Pacer Pat Cummins will captain a 16-member squad to play in the two-Test series in Galle, while Aaron Finch will continue to lead an extended white-ball group.

After losing his place at the top of the order to Usman Khawaja during the Australian summer, Marcus Harris has missed out on a place in the Test squad altogether.

Cummins will miss the T20 leg in preparation for the Tests and ODIs, while Adam Zampa will miss the tour for the birth of his first child.

McDonald oversaw the team on an interim basis in Pakistan after Justin Langer's resignation, winning the Test series 1-0 as part of the World Test Championship and claiming the sole T20I in what was a successful tour.

Despite rumours and calls for his selection for the Test leg of the trip, Glenn Maxwell remains an exclusively white ball player, named in both ODI and T20I squads.

With important World Test Championship points on the line, the tourists can ill-afford a similar Test series to that of their last Sri Lanka visit in 2016, falling in a heavy 3-0 clean sweep. Galle was not a happy hunting ground for the Aussies in the second Test of the series, bowled out for 106 and 183, and eventually losing by 229 runs. On the white-ball side, things were merrier for the tourists, winning both the T20I and ODI series convincingly.

The tour is one of three foreign trips for the Australian team in 2022, who are also set to travel to India for the Border-Gavaskar series in October. An Australia A squad will also travel to Sri Lanka, playing two one-day and four-day matches.