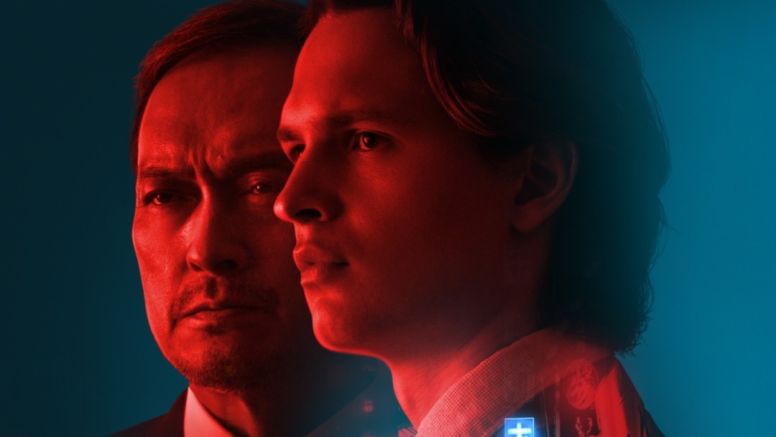 Director Michael Mann has opened up about filming the pilot for 'Tokyo Vice'. He says for the show there was a specific palette, an evocation of wild Tokyo nightlife, intense neon graphics and an overall ambience of lighting.

The crime thriller series captures Jake Adelstein's (played by Ansel Elgort) daily descent into the neon-soaked underbelly of Tokyo in the late 1990s, where nothing and no one is real.

While talking about the pilot episode, Mann said: "The world is a blank canvas. You have to exercise a singular directorial vision, impart a deep understanding of character and direct the actors through the story points of the pilot, visualize and realize the physical world of the 'Tokyo Vice' and how it makes us feel.

"For 'Tokyo Vice', there was a specific palette, an evocation of wild Tokyo nightlife, intense neon graphics and an overall ambience of lighting and how it's shot.

Talking about Jake Adelstein, Mann said: "With Jake, it's a determination to make himself into who he has decided he wants to be. That is, to be a reporter in Japan. He wants to reveal the truth of what reopened in the messy fabric of a real event. And maybe, someday, he's determined to make it happen."

How will Wolverine return from the...

‘House of the Dragon’ makers bought...