Midlife health behaviours linked to changes in behaviour as children 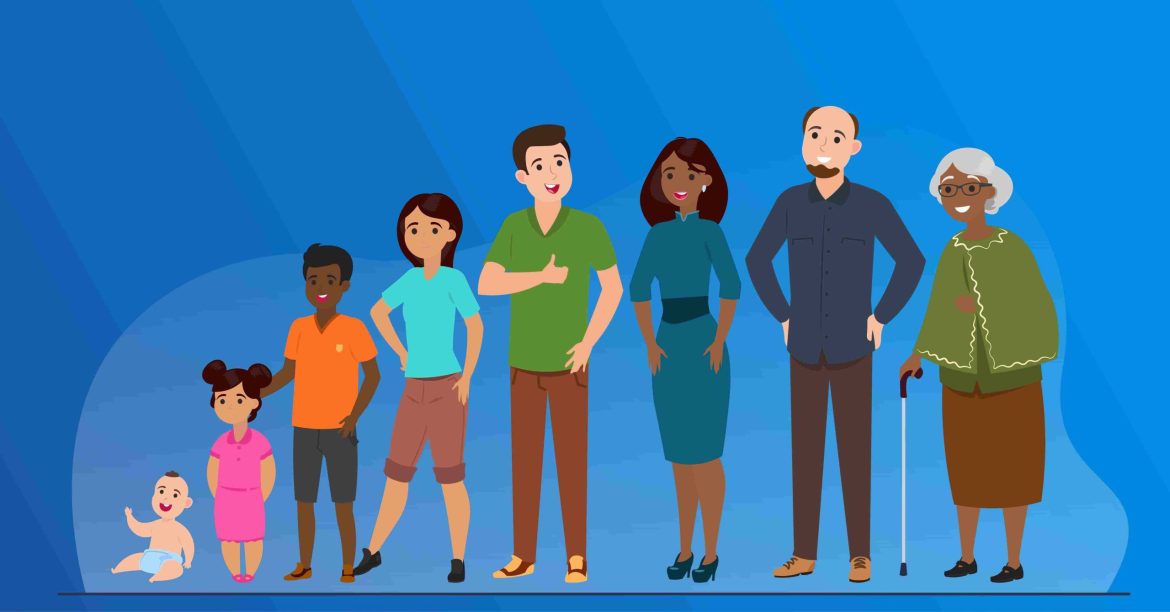 In the University of Jyvaskyla, the faculty of Sport and Health Sciences along with the Gerontology Research Center in Finland have been working on a study that links socioemotional behaviour of children to their midlife behaviour as adults’ decades afterwards.

As per the study the socioemotional behaviour of children at 8 years of age can potentially predict the physical health behaviour (direct and indirect) through education. The findings of this study were published in the Psychology and Health journal.

There are of course several factors behind health behaviours and one of them is their personality.

The differences in behaviour and the way they respond in certain situations is already visible when these adults were children.

The recent paper assessed the role of socioemotional behaviour of children with respect to their physical activity, alcohol and cigarette consumption as well as their BMI (body mass index) nearly four decades later.

A tendency among girls to behave kindly, or being constructive in a conflicting situation was a predictor that the girl in her middle age will likely be more physically active. Social activity seen at a young age, i.e., an enthusiasm to play with other children or talk a lot was associated with heavier alcohol consumption in girls, and this behaviour was a predictor of smoking among boys (in the middle age).

Post-doctoral researcher Tiia Kekalainen said, "Well-controlled behaviour may appear as good self-discipline and the ability to follow the exercise plans in adulthood. Social activity, on the other hand, may have led later to social situations where smoking and alcohol consumption were started."

Of course, these predictors changed based on education. For instance, well controlled behaviour in boys and girls was also a predictor that they would be more successful at school and achieve quality education in adulthood. If the children achieved high education, that, in turn, lead to less drinking and smoking.

As reported by HT, the researcher, Kekalainen, added, “The results are in line with previous results based on this same longitudinal data and other studies. In particular, well-controlled behaviour has been found to contribute to school success and education. These may provide information and skills that help to make healthy choices. The results of this paper suggest that differences in individuals' behaviour already visible in childhood are reflected in adulthood both directly and through various mediating mechanisms."

Try these curated Navratri Menus in...