Mrunal Thakur: I never reject a movie on the basis of my character’s on-screen age 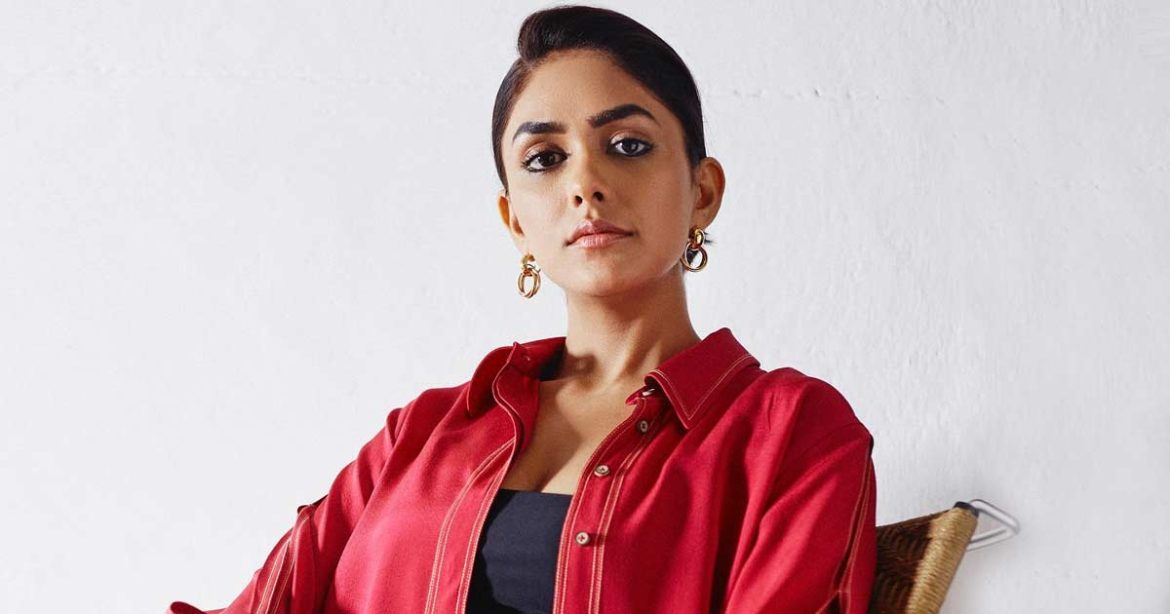 Mrunal Thakur, who's most recent outing is the family sports drama 'Jersey' opposite Shahid Kapoor in which she plays the mother of a seven-year-old boy, says that she never regards age as the deciding factor to play a part in any on-screen outing.

Mrunal says: "There have been times when actors were cast for their ability to play a role, irrespective of their actual age – and a lot of them have been quite successful at it. In fact, most of them have been applauded by the whole industry to have taken up the challenge."

"My decision to work in a film has and will never be based on the age of my character. Rather, it will be dependent on how well do I resonate with the script or how interesting or challenging it would be for me to get to play a much younger/older version of myself on the big screen."

She added: "Mainly because just make up and styling does not help elevate the performances in this case, it's how us, as actors try and perfect the mannerisms of a character that is nowhere near our actual age – and that is how the audience also relates to both us (the actors) and the story that we're telling them."