Mrunal Thakur: “My dad cuts news articles of mine and keeps in a folder” 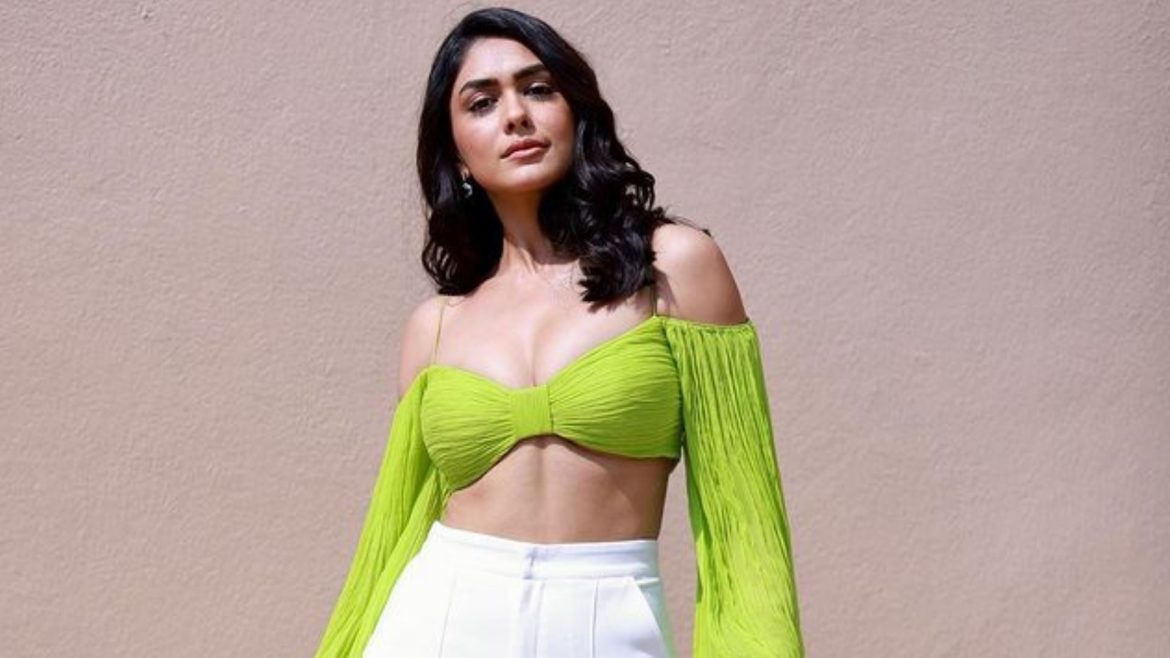 Mrunal Thakur has been a part of some interesting projects. She was last seen in ‘Jersey’ with Shahid Kapoor. Though the movie did not make it big at the box office, the movie was lauded by critics for his heartwarming story and stellar performance by all the main cast.

Mrunal who is keeping busy with her acting projects is among the few actresses who considers herself lucky to still be living with her parents.

While most actors come home to an empty apartment as they need the alone time and space, Mrunal is among the few who is glad that she is still living with her mom and dad. Through this year, for the most part, Mrunal has been away from home as she was busy shooting for her South Indian debut movie, ‘Sita Ramam’ where she shares screen space with Dulquer Salman.

As reported by TOI, speaking about coming back home after a shoot, Mrunal said, “I feel happy when I go back home. I am my father’s daughter and I am not actor Mrunal Thakur with him. Parents have been my strong pillar. I like coming home and talk to them. They would ask me how was the shoot, how was the day etc. The kind of inputs I get from them I do imply in my work. All films I have been a part of, my parents are very proud of them. My dad still cuts news articles of mine and keeps it in a folder.”

Mrunal shares that her family is her biggest support and with them she feels like a strong person herself, but she reveals that there are instances when some things do affect her.

Elaborating on it, Mrunal said, “I don’t get affected by trolls at all. However, I do think that the people around me do get affected. And that kind of affects me when my loved ones get affected. Otherwise, I can just ignore my trolls.”

Mrunal was much appreciated for her role in ‘Jersey’ and she feels quite grateful for how far she has reached in her journey in showbiz. She concluded by saying, “I always knew I wanted to do something extra ordinary and inspire a few people. No matter how many people try to pull me down, I am going to make sure that through my work and the medium I would be a part of such stories which would shine and set an example.”