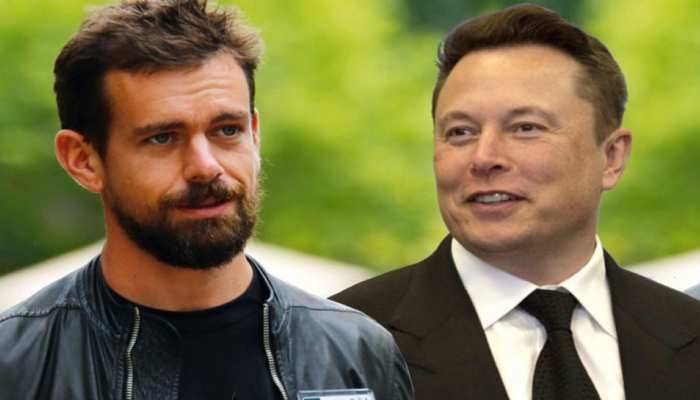 After tech billionaire Elon Musk bought Twitter, the co-founder of micro-blogging site Twitter and current Block Head Jack Dorsey on Tuesday said that the Tesla CEO "is the singular solution I trust".

In a series of tweets, Dorsey said that Twitter has always been his sole issue and biggest regret. He also said that the idea and service are all that matter to him, and he will do whatever it takes to protect both.

"In principle, I do not believe anyone should own or run Twitter. It wants to be a public good at a protocol level, not a company. Solving for the problem of it being a company however, Elon is the singular solution I trust. I trust his mission to extend the light of consciousness," Dorsey wrote on Twitter.

"Elon's goal of creating a platform that is 'maximally trusted and broadly inclusive' is the right one. This is also @paraga's goal, and why I chose him. Thank you both for getting the company out of an impossible situation. This is the right path…I believe it with all my heart," he added.

After a long stint at Twitter, Dorsey announced his exit from the platform last year and Indian-American Parag Agarwal was appointed as the new CEO with immediate effect.

Meanwhile, the micro-blogging platform late on Monday announced that it has entered into a definitive agreement to be acquired by an entity wholly owned by Musk for $54.20 per share in cash in a transaction valued at nearly $44 billion.

Upon completion of the transaction, Twitter will become a privately-held company.

The purchase price represents a 38 per cent premium to Twitter's closing stock price on April 1, which was the last trading day before Musk disclosed his nearly nine per cent stake in the platform.