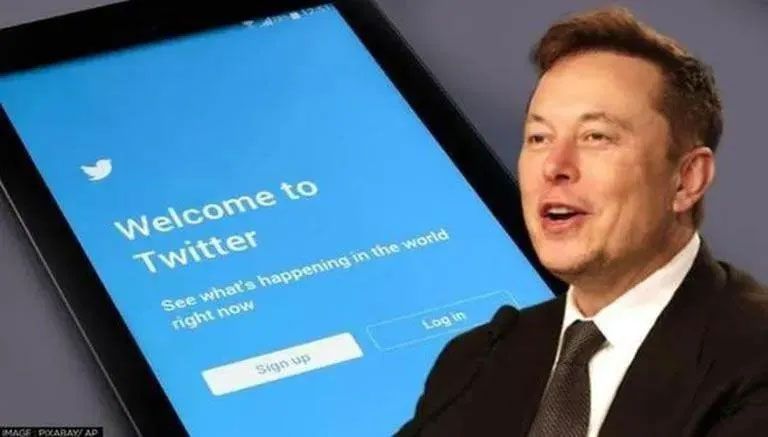 Tesla CEO Elon Musk has sold around 4.4 million shares of the company worth around $4 billion, as he prepares to take over Twitter for nearly $44 billion.

The money could possibly go towards acquiring the micro-blogging platform, as Musk has to shell out $21 billion in his own personal capacity.

As part of the deal, Morgan Stanley and other financial institutions have committed to providing $13 billion in financing, along with $12.5 billion in margin loans to Musk, against his shares in Tesla and other companies.

Musk is expected to provide equity financing of approximately $21 billion on his own.

The value of the latest Tesla stock sales by Musk, filed with the US Securities and Exchange Commission (SEC), is around $4 billion.

With Musk acquiring Twitter, the stock of his electric car company tanked, and at least $125 billion were wiped out from its market value over some obvious risks.

The world's richest man has a net worth of $257 billion but two-thirds of his wealth is in Tesla stock.

"If Musk does offload some of those holdings, it could drive Tesla's share price down further," according to reports.

The company warned investors about the same in its latest annual report filed with the US Securities and Exchange Commission.

"If Elon Musk were forced to sell shares of our common stock that he has pledged to secure certain personal loan obligations, such shares could cause our stock price to decline," the company said.

Apple may add exclusive features to...